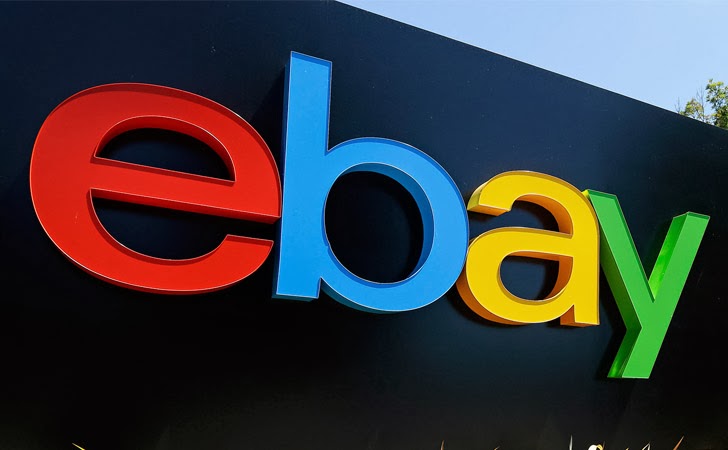 December 13, 2013Mohit Kumar
A German Security researcher has demonstrated a critical  vulnerability on Ebay website, world's biggest eStore. According to David Vieira-Kurz  discovered Remote code execution flaw " due to a type-cast issue in combination with complex curly syntax ", that allows an attacker to execute arbitrary code on the EBay's web server. In a demo video, he exploited this RCE flaw on EBay website, and managed to display output of phpinfo()  PHP function on the web page, just by modifying the URL and injecting code in that. According to an explanation on his blog , he noticed a legitimate URL on EBay: https://sea.ebay.com/search/?q=david&catidd=1  . . and modified the URL to pass any array values including a payload: https://sea.ebay.com/search/?q[0]=david&q[1]=sec{${ phpinfo() }}&catidd=1 Video Demonstration: But it is not clear at this moment that where the flaw resides on Ebay server, because how a static GET parameter can be converted to accept like an array
Next Page 
Popular This Week
Top 12 Security Flaws Russian Spy Hackers Are Exploiting in the Wild
Ransomware Cyber Attack Forced the Largest U.S. Fuel Pipeline to Shut Down
New Spectre Flaws in Intel and AMD CPUs Affect Billions of Computers
Facebook Will Limit Your WhatsApp Features For Not Accepting Privacy Policy
Over 25% Of Tor Exit Relays Spied On Users' Dark Web Activities
U.S. Declares Emergency in 17 States Over Fuel Pipeline Cyber Attack
4 Major Privacy and Security Updates From Google You Should Know About
Online Courses and Software