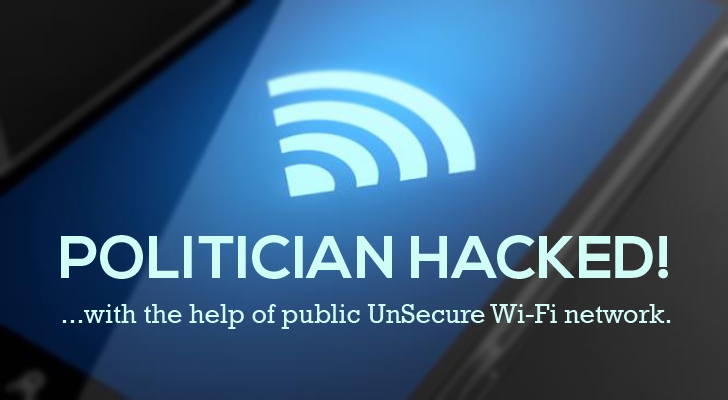 July 11, 2015Mohit Kumar
If you are one of our readers who follow The Hacker News every update, you probably know that Public WiFi network is a security risk. But many people aren't aware, including our great politicians. Internet security provider F-Secure carried out an experimental hack against three prominent UK politicians and hacked into their accounts with the help of public Wi-Fi network. To be very clear, all the three politicians – Rt. Hon. David Davis MP, Mary Honeyball MEP and Lord Strasburger – gave their consent to the recent exercise that focused on hacking into their devices using public, freely available Wi-Fi networks across London. F-Secure teamed up with the penetration testing firm Mandalorian Security Services and the Cyber Security Research Institute to carry out the tests . Despite holding major positions within the different parliaments, all three politicians admitted that they had " received no formal training or information about the relative ease " wi
Next Page 