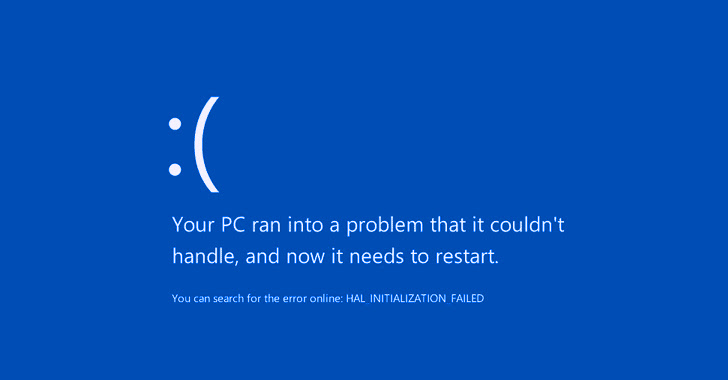 May 31, 2018
Researchers have demonstrated how sonic and ultrasonic signals (inaudible to human) can be used to cause physical damage to hard drives just by playing ultrasonic sounds through a target computer's own built-in speaker or by exploiting a speaker near the targeted device. Similar research was conducted last year by a group of researchers from Princeton and Purdue University, who demonstrated a denial-of-service (DoS) attack against HDDs by exploiting a physical phenomenon called acoustic resonance. Since HDDs are exposed to external vibrations, researchers showed how specially crafted acoustic signals could cause significant vibrations in HDDs internal components, which eventually leads to the failure in systems that relies on the HDD. To prevent a head crash from acoustic resonance, modern HDDs use shock sensor-driven feedforward controllers that detect such movement and improve the head positioning accuracy while reading and writing the data. However, according to a ne 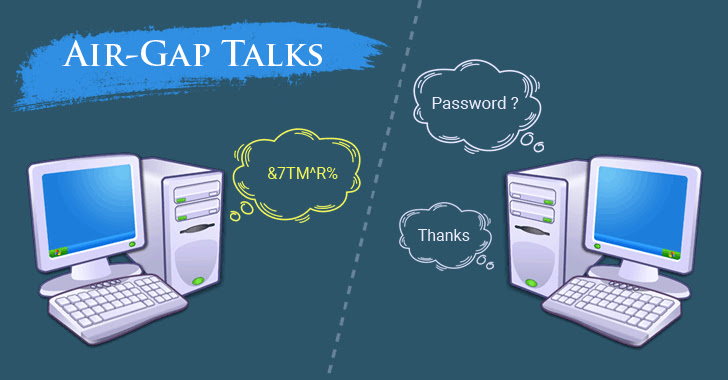 Mar 12, 2018
The team of security researchers—who last month demonstrated how attackers could steal data from air-gapped computers protected inside a Faraday cage—are back with its new research showing how two (or more) air-gapped PCs placed in the same room can covertly exchange data via ultrasonic waves. Air-gapped computers are believed to be the most secure setup wherein the systems remain isolated from the Internet and local networks, requiring physical access to access data via a USB flash drive or other removable media. Dubbed MOSQUITO , the new technique, discovered by a team of researchers at Israel's Ben Gurion University, works by reversing connected speakers (passive speakers, headphones, or earphones) into microphones by exploiting a specific audio chip feature. Two years ago, the same team of researchers demonstrated how attackers could covertly listen to private conversations in your room just by reversing your headphones (connected to the infected computer) into a micr 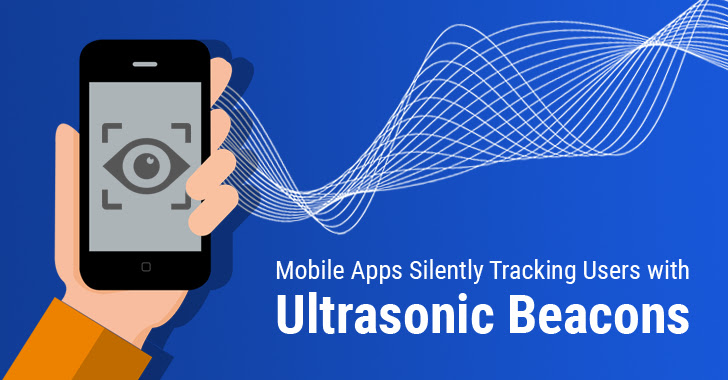 May 03, 2017
Your smartphone may have some apps that are continuously listening inaudible, high-frequency ultrasonic sounds from your surroundings and they know where you go, what you like and dislike — all without your knowledge. Ultrasonic Cross-Device Tracking is a new technology that some marketers and advertising companies are currently using to track users across multiple devices and have access to more information than ever before for ad targeting. For example, retail stores you visit, a commercial on TV or an advertisement on a web page can emit a unique "ultrasonic audio beacon" that can be picked up by your device's mobile application containing a receiver. This information helps advertisers to create your personalized profile and collect your interests by figuring out that both devices probably belongs to you, allowing them to target you with interest-based advertisements. More & More Apps Have Started Using Ultrasonic Tracking Technology In fact, while presen
Next Page 
More Resources