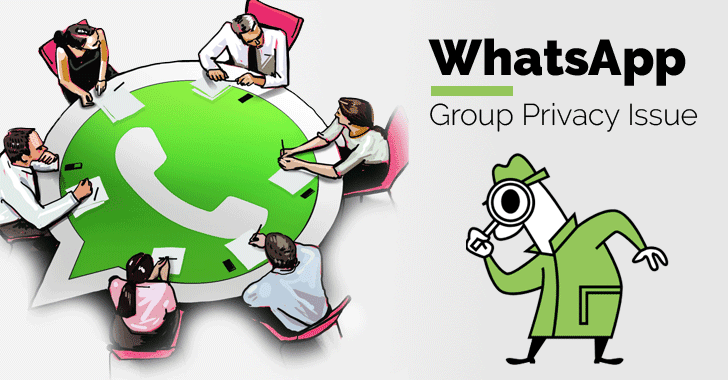 Jan 10, 2018
A more dramatic revelation of 2018—an outsider can secretly eavesdrop on your private end-to-end encrypted group chats on WhatsApp and Signal messaging apps. Considering protection against three types of attackers—malicious user, network attacker, and malicious server—an end-to-end encryption protocol plays a vital role in securing instant messaging services. The primary purpose of having end-to-end encryption is to stop trusting the intermediate servers in such a way that no one, not even the company or the server that transmits the data, can decrypt your messages or abuse its centralized position to manipulate the service. In order words—assuming the worst-case scenario—a corrupt company employee should not be able to eavesdrop on the end-to-end encrypted communication by any mean. However, so far even the popular end-to-end encrypted messaging services, like WhatsApp, Threema and Signal, have not entirely achieved zero-knowledge system. Researchers from Ruhr-Universität
Next Page 
More Resources