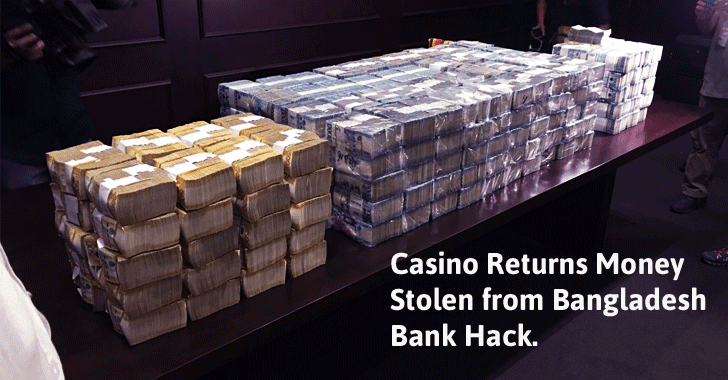 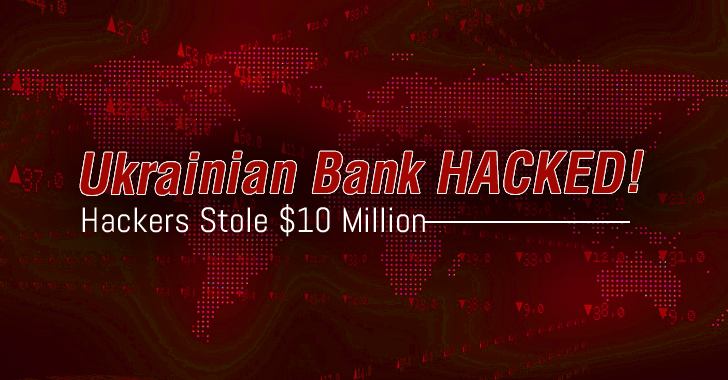 June 28, 2016Mohit Kumar
A Ukrainian bank has become the latest victim of the widespread cyber attack on global banking and financial sector by hackers who target the backbone of the world financial system, SWIFT. Hackers have reportedly stolen $10 Million from an unnamed bank in Ukraine by exploiting the SWIFT international banking system, according to an independent IT monitoring organization called the Information Systems Audit and Control Association (ISACA). Swift or the Society for Worldwide Interbank Financial Telecommunication is the global banking messaging system responsible for managing Billions of dollars in money transfers each day between financial institutions worldwide. The ISACA branch in Ukraine, who has been hired by the targeted bank to investigate the heist, disclosed that some unknown hackers were able to compromise the bank's security in similar way they hacked Bangladesh central bank and stole $81m (£56m), the Kyiv Post reports. "At the current moment, dozens of ba 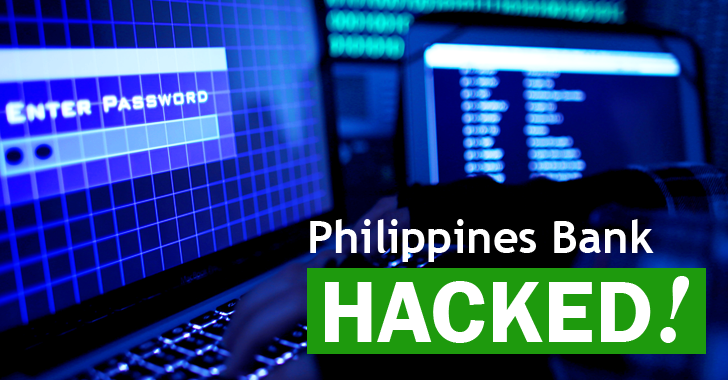 May 26, 2016Swati Khandelwal
SWIFT Bank Hackers have attacked another bank in the Philippines using the same modus operandi as that in the $81 Million Bangladesh Bank heist . Security researchers at Symantec have found evidence that malware used by the hacking group shares code similarities with the malware families used in targeted attacks against South Korean and US government, finance, and media organizations in 2009. These historic attacks were attributed to the North Korean hacking group known as Lazarus , who hacked Sony Pictures in 2014. Also Read:   How Hackers Stole $80 Million from Bangladesh Bank . " At first, it was unclear what the motivation behind these attacks were, however, code sharing between Trojan.Banswift (used in the Bangladesh attack used to manipulate SWIFT transactions) and early variants of Backdoor.Contopee provided a connection, " Symantec blog post says. In past few months, some unknown hackers have been targeting banks across the world by gaining access to SWIFT, the worldwi 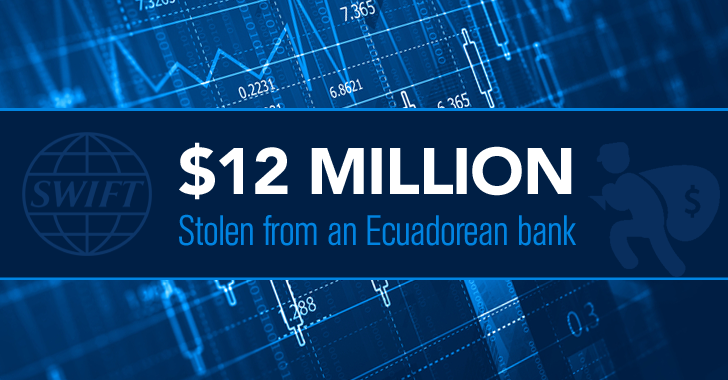 May 21, 2016Swati Khandelwal
Bangladesh is not the only bank that had become victim to the cyber heist . In fact, it appears to be just a part of the widespread cyber attack on global banking and financial sector by hackers who target the backbone of the world financial system, SWIFT. Yes, the global banking messaging system that thousands of banks and companies around the world use to transfer Billions of dollars in transfers each day is under attack. A third case involving SWIFT has emerged in which cyber criminals have stolen about $12 million from an Ecuadorian bank that contained numerous similarities of later attacks against Bangladesh's central bank that lost $81 Million in the cyber heist . The attack on Banco del Austro (BDA) in Ecuador occurred in January 2015 and, revealed via a lawsuit filed by BDA against Wells Fargo, a San Francisco-based bank on Jan. 28, Reuters reported. Here's how cyber criminals target banks: Uses malware to circumvent local security systems of a bank. Gains acces
Next Page 
Online Courses and Software