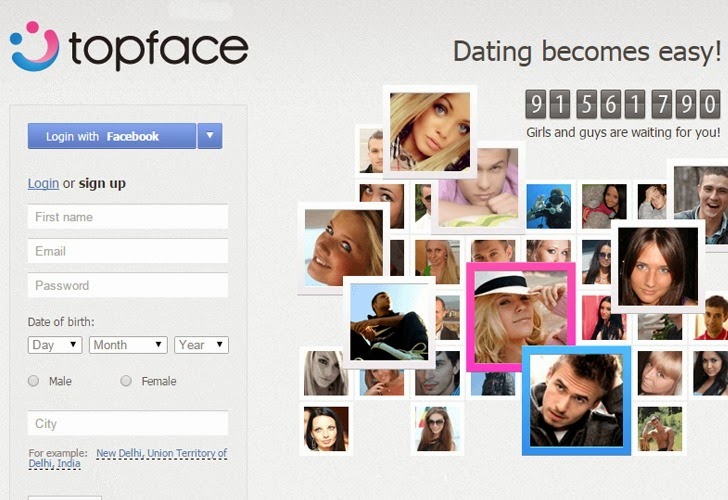 January 26, 2015Wang Wei
A database containing details of more than 20 Million users of a Russian-based online dating website has been allegedly stolen by a hacker and made publicly available for sale through an online forum. A hacker using the online alias " Mastermind " on an online forum used by cybercriminals claims the responsibility of the hack into an unnamed online dating website, according to recent reports. The leaked credentials are claimed to be 100% valid in a posting to a paste site, and Daniel Ingevaldson, chief technology officer of Easy Solution, said that the list included email addresses from Hotmail, Yahoo and Gmail. " The list appears to be international in nature with hundreds of domains listed from all over the world ," Ingevaldson said in a blog post on Sunday. " Hackers and fraudsters are likely to leverage stolen credentials to commit fraud not on the original hacked site, but to use them to exploit password re-use to automatically scan and c
Next Page 