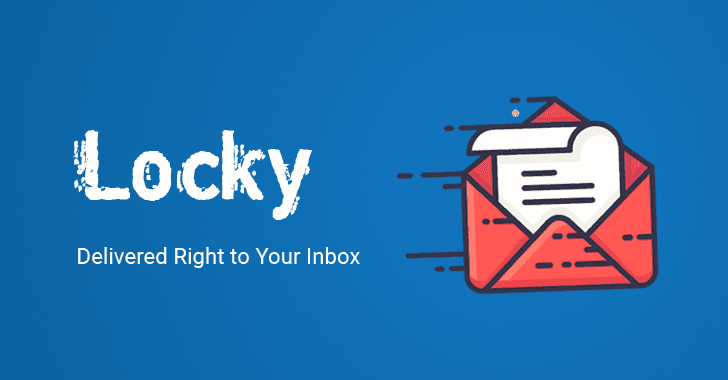 August 31, 2017Swati Khandelwal
Whenever we feel like the Locky ransomware is dead, the notorious threat returns with a bang . Recently, researchers from two security firms have independently spotted two mass email campaigns, spreading two different, but new variants of the Locky ransomware . Lukitus Campaign Sends 23 Million Emails in 24 Hours The campaign spotted by researchers at AppRiver sent out more than 23 million messages containing Locky ransomware in just 24 hours on 28 August across the United States in what appears to be one of the largest malware campaigns in the second half of this year. According to the researchers, the emails sent out in the attack were "extremely vague," with subjects lines such as "please print," "documents," "images," "photos," "pictures," and "scans" in an attempt to convince victims into infecting themselves with Locky ransomware. The email comes with a ZIP attachment (hiding the malware payload) tha 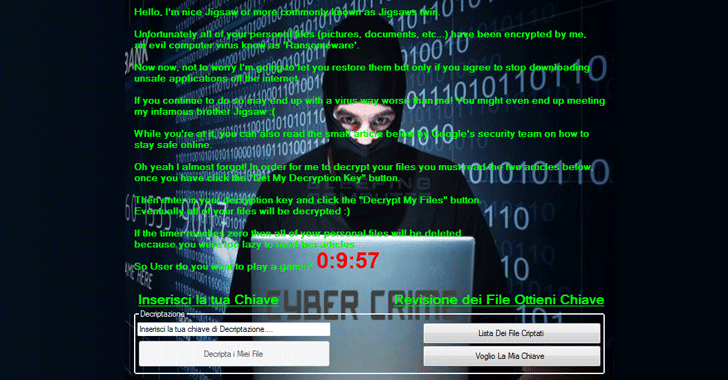 January 05, 2017Wang Wei
Ransomware has been around for a few years, but in last two years, it has become one of the fastest growing threats to businesses and users across the world, so will be in 2017. Ransomware is a piece of malware that encrypts files on your computer with strong encryption algorithms and then demands a ransom money in Bitcoin to decrypt the data so you can regain access to your encrypted files. We have seen some nastier ransomware infections over the past couple of years. The most interesting one was Popcorn Time that decrypts victims files for free if they pass the infection on to other people. Now, a new strain of ransomware takes the infection to a whole new level of craziness. Dubbed Koolova , the ransomware will restore your encrypted files for free, just like Popcorn Time. The only difference between both the infections is that you don't have to infect others to get free decryption key. Instead, all you have to do is educate yourself about ransomware by reading two 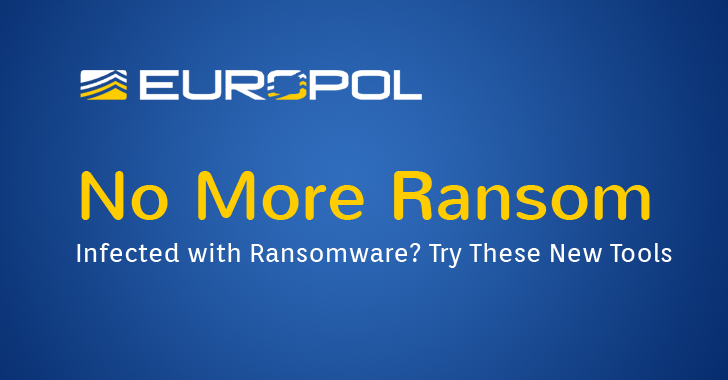 Europol and IT Security Companies Team Up to Combat Ransomware Threat