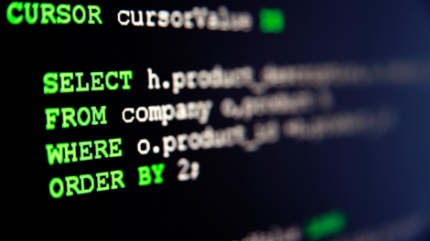 May 01, 2013Mohit Kumar
A dangerous variant of the Ramnit malware has been discovered targeting the UK's financial sector. Trusteer claims to have discovered an interesting trojan based attack technique that injects highly convincing and interactive real-time messages into the user Web stream that they encounter when logging into a UK online banking session. The Ramnit worm was discovered in 2010, but in 2011 researchers spotted a new strain that had incorporated source code from the notorious Zeus banking trojan. Cyber criminals are stepping up their use of social engineering techniques to bypass increasingly security-aware users of online banking and e-commerce sites.   The malware reportedly avoids detection by going into an idle sleep mode until its intended victim logs into their online bank account, at which point it activates and presents them with a fraudulent phishing message. Ramnit circumvented the OTP feature at the target bank using a 'Man in the Browser' attack to in
Next Page 