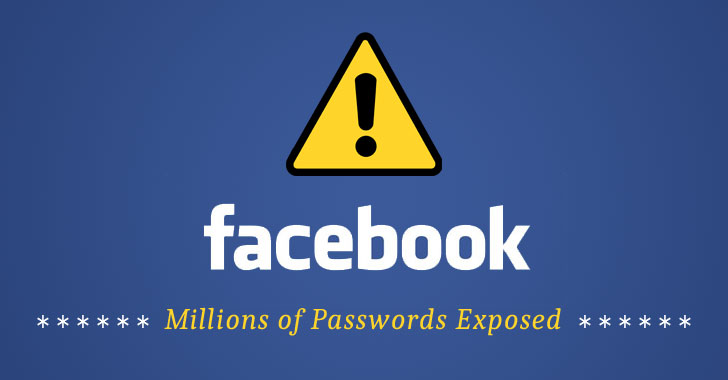 March 21, 2019Mohit Kumar
Holy moly, Facebook is again at the center of a new privacy controversy after revealing today that its platform mistakenly kept a copy of passwords for "hundreds of millions" users in plaintext. What's more? Not just Facebook, Instagram users are also affected by the latest security incident. So, if you are one of the affected users, your Facebook or Instagram password was readable to some of the Facebook engineers who have internal access to the servers and the database. Though the social media company did not mention exactly what component or application on its website had the programmatic error that caused the issue, it did reveal that the company discovered the security blunder in January this year during a routine security check. In a blog post published today, Facebook's vice president of engineering Pedro Canahuati said an internal investigation of the incident found no evidence of any Facebook employee abusing those passwords. "To be clear, t 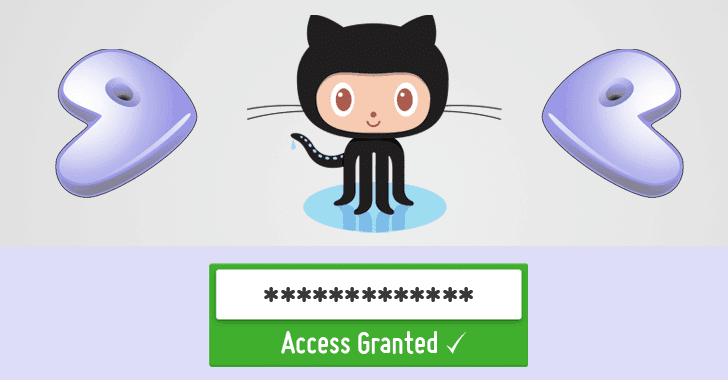 July 05, 2018Swati Khandelwal
Maintainers of the Gentoo Linux distribution have now revealed the impact and "root cause" of the attack that saw unknown hackers taking control of its GitHub account last week and modifying the content of its repositories and pages. The hackers not only managed to change the content in compromised repositories but also locked out Gentoo developers from their GitHub organisation. As a result of the incident, the developers were unable to use GitHub for five days. What Went Wrong? Gentoo developers have revealed that the attackers were able to gain administrative privileges for its Github account, after guessing the account password. The organisation could have been saved if it was using a two-factor authentication, which requires an additional passcode besides the password in order to gain access to the account. "The attacker gained access to a password of an organization administrator. Evidence collected suggests a password scheme where disclosure on on 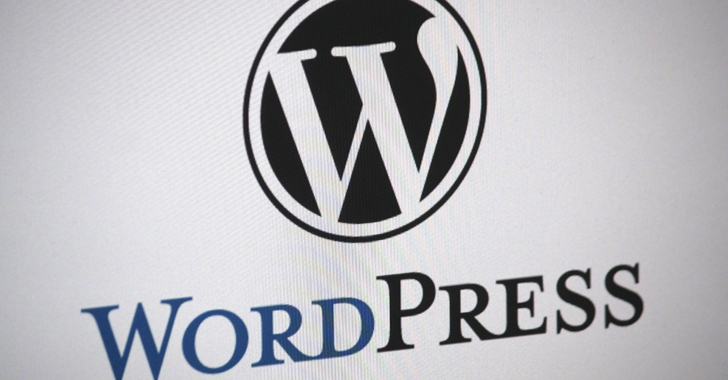 October 09, 2015Swati Khandelwal
Most of the times, we have reported about WordPress vulnerabilities involving vulnerable plugins, but this time security researchers have discovered Brute Force Amplification attacks on the most popular CMS (content management system) platform. Researchers from security firm Sucuri have found a way to perform Brute Force amplification attacks against WordPress' built-in XML-RPC feature to crack down administrator credentials. XML-RPC is one of the simplest protocols for securely exchanging data between computers across the Internet. It uses the system.multicall method that allows an application to execute multiple commands within one HTTP request. A number of CMS including WordPress and Drupal support XML-RPC. But… The same method has been abused to amplify their Brute Force attacks many times over by attempting hundreds of passwords within just one HTTP request, without been detected. Amplified Brute-Force Attacks This means instead of trying tho 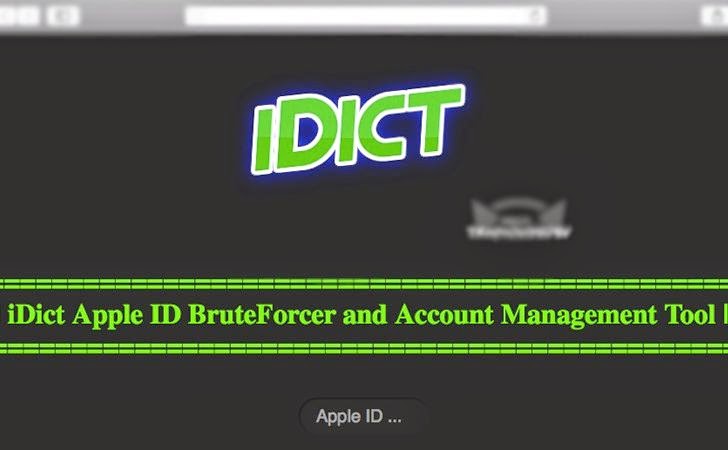