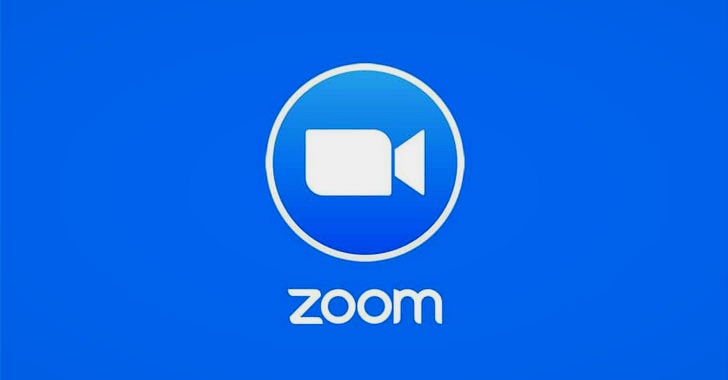 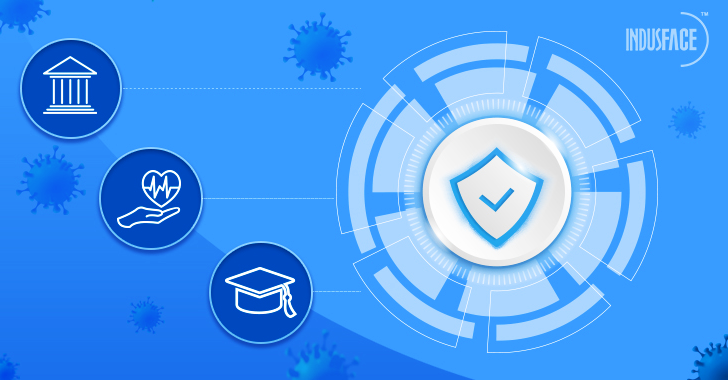 May 21, 2020The Hacker News
The advent of the Covid-19 pandemic and the impact on our society has resulted in many dramatic changes to how people are traveling, interacting with each other, and collaborating at work. There are several trends taking place as a consequence of the outbreak, which has only continued to heighten the need for the tightest possible cybersecurity. Tools for Collaboration There has been a massive spike in the adoption of Tools for Collaboration as a consequence of COVID-19. Concerns about the coronavirus have caused an enormous increase in remote working, with many organizations requiring or at least encouraging their workers to stay at home—especially when cities, states, and even some entire nations are ultimately into lock down in a bid to spread the stem of the disease. Meanwhile, with millions working from home for many weeks now, there has been a spike in the video conferencing and online collaboration software, many of which are fortunately entirely free, allowing orga 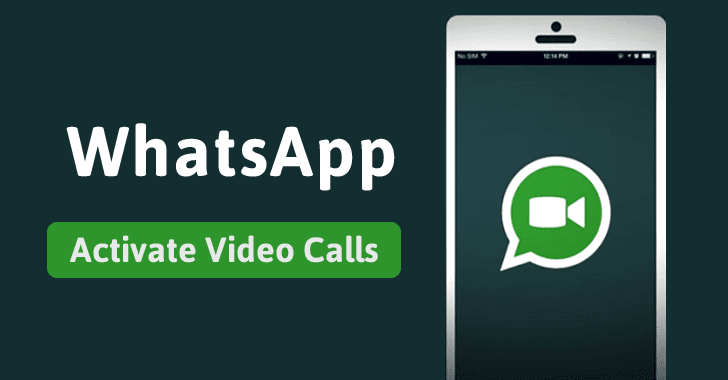 October 25, 2016Swati Khandelwal
WhatsApp is, no doubt, the largest end-to-end encrypted messaging network that allows over billion of its users to send messages, photos, videos, voice messages, documents, and calls that are secure from falling into the wrong hands. And now it seems like WhatsApp is rolling out a much-awaited feature for the new beta versions of its Android app: Video Calling . New beta version 2.16.318 of WhatsApp brings the ability for users to conduct free video calls, though it is not clear, at this moment, whether the Video calling feature of WhatsApp provides end-to-end encryption. In order to activate video calls, you simply need to pull up a contact in the WhatsApp app, tap on the call icon and choose "Video Call." You can also go directly to the Calls tab, to begin with the option. The Video calls will only work if both the caller as well as the receiver have the same beta build of WhatsApp that supports the feature. If not, you will be notified of an error message that
Next Page 