The Hacker News - Cybersecurity News and Analysis: most wanted hacker 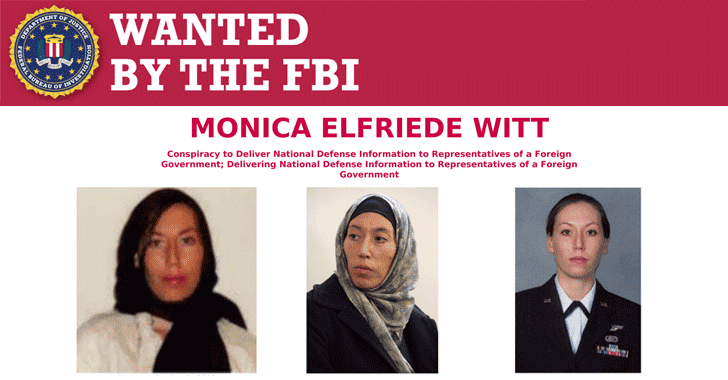 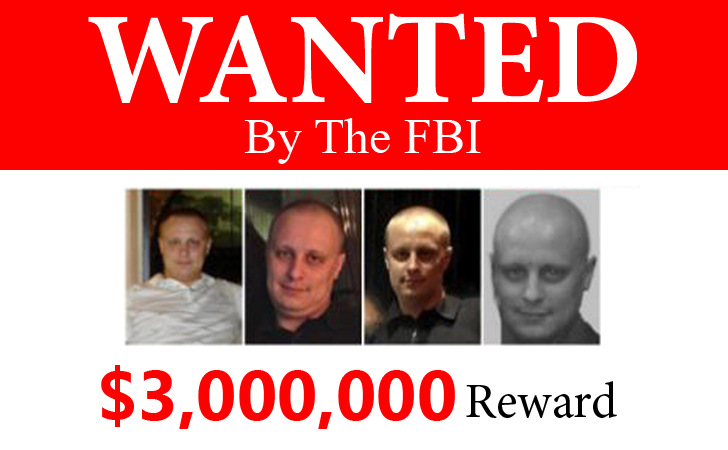 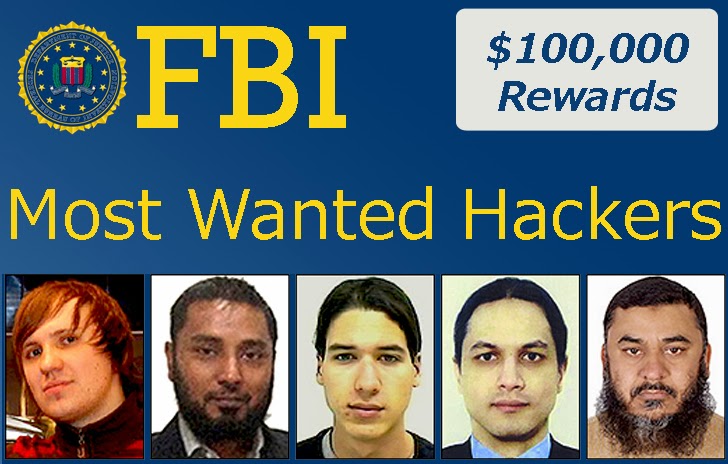 November 06, 2013Wang Wei
The US Federal Bureau of Investigation has added five new hackers to its Cyber most wanted list and is seeking information from the public regarding their whereabouts. The men are wanted in connection with hacking and fraud crimes both within the US as well as internationally. Rewards ranging from up to $50,000 to $100,000 are being offered for information that leads to their arrest. Two of them are Pakistani, Farnhan Arshad and Noor Aziz Uddin , who caused the damage of over $50 million after hacking business telephone systems between 2008 and 2012. Arshad and Uddin are part of an international criminal ring that the FBI believes extends into Pakistan, the Philippines, Saudi Arabia, Switzerland, Spain, Singapore, Italy, Malaysia, and other locations. Syrian national Andrey Nabilevich Taame , wanted for his alleged role in Operation Ghost Click , a malware scheme that compromised more than four million computers in more than 100 countries between 2007 and October 2011
Next Page 