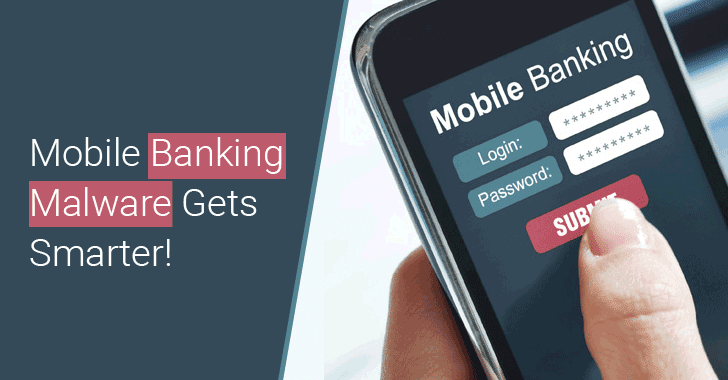 Aug 01, 2017
Cyber criminals are becoming more adept, innovative, and stealthy with each passing day. They have now shifted from traditional to more clandestine techniques that come with limitless attack vectors and are harder to detect. Security researchers have discovered that one of the most dangerous Android banking Trojan families has now been modified to add a keylogger to its recent strain, giving attackers yet another way to steal victims sensitive data. Kaspersky Lab's Senior malware analyst Roman Unuchek spotted a new variant of the well-known Android banking Trojan, dubbed Svpeng , in the mid of last month with a new keylogger feature, which takes advantage of Android's Accessibility Services. Trojan Exploits 'Accessibility Services' to Add Keylogger Yes, the keylogger added in the new version of Svpeng takes advantage of Accessibility Services — an Android feature that provides users alternative ways to interact with their smartphone devices. This change makes 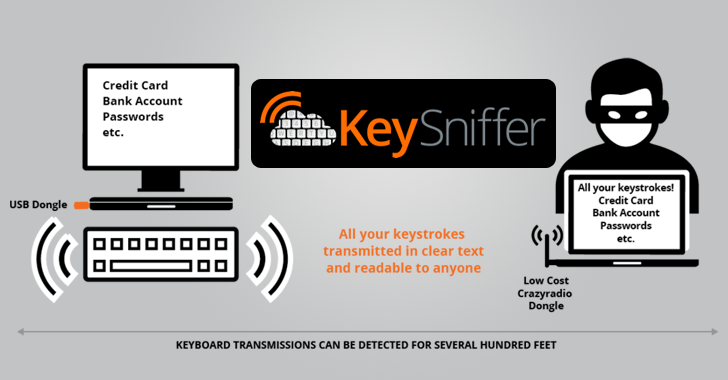 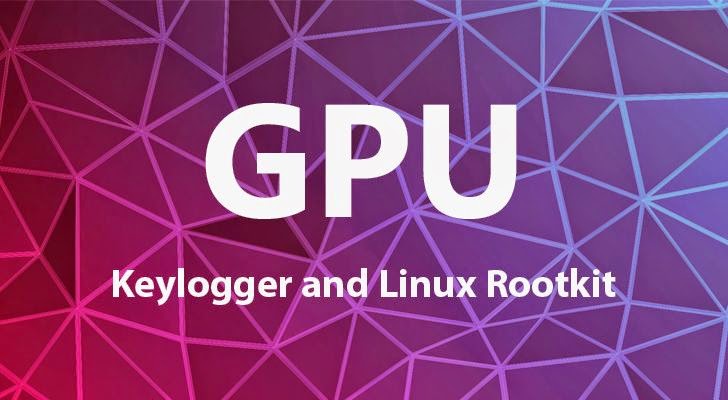 May 09, 2015
The world of hacking has become more organized and reliable over recent years and so the techniques of hackers. Nowadays, attackers use highly sophisticated tactics and often go to extraordinary lengths in order to mount an attack. And there is something new to the list: A team of developers has created not one, but two pieces of malware that run on an infected computer's graphics processor unit (GPU) instead of its central processor unit (CPU), in order to enhance their stealthiness and computational efficiency. The two pieces of malware: Jellyfish Rootkit for Linux operating system Demon Keylogger The source code of both the Jellyfish Rootkit and the Demon keylogger, which are described as proof-of-concepts malware, have been published on Github. Until now, security researchers have discovered nasty malware running on the CPU and exploiting the GPU capabilities in an attempt to mine cryptocurrencies such as Bitcoins. However, these two malware co 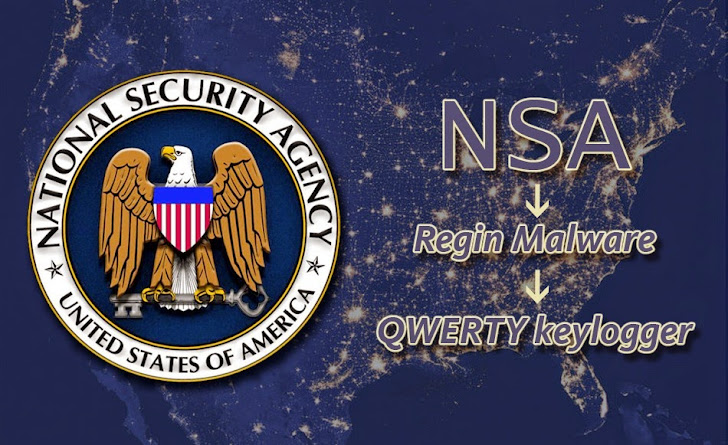 Jan 28, 2015
​Researchers have uncovered a new evidence that a powerful computer program discovered last year, called " Regin ", is "identical in functionality" to a piece of malware used by the National Security Agency  (NSA) and its Five Eyes allies . REGIN MALWARE "Regin" is a highly advanced, sophisticated piece of malware the researchers believe was developed by nation state to spy on a wide-range of international targets including governments, infrastructure operators and other high-profile individuals since at least 2008. Regin was first discovered in November 2014 by the researchers at antivirus software maker Symantec and was said to be more sophisticated than both Stuxnet and Duqu . The malware alleged to have been used against targets in Algeria, Afghanistan, Belgium, Brazil, Fiji, Germany, Iran, India, Indonesia, Kiribati, Malaysia, Pakistan, Russia and Syria, among others. The recent evidence comes from the journalists at Der Spiege 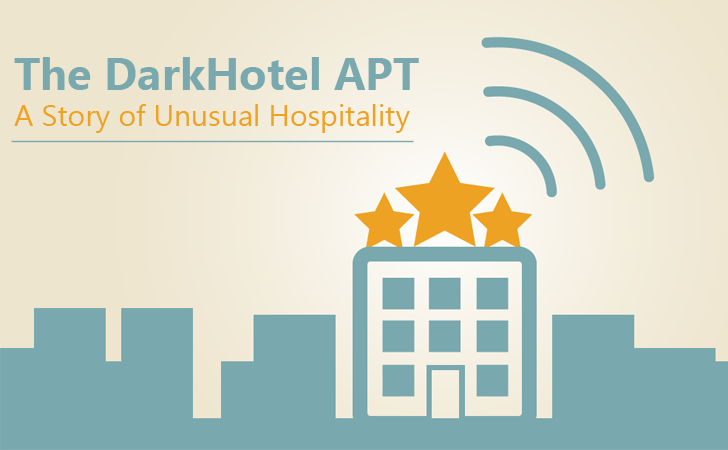 Nov 11, 2014
A seven-year-old cyber espionage campaign has targeted senior level executives from large global companies by using a specialized Advanced Persistent Threat (APT) , zero-day exploits, and well-developed keyloggers to extract information from them when they stay in luxury hotels during their business trips. The researchers at Moscow-based security firm Kaspersky Lab dubbed the threat as " DarkHotel APT ," appear to have the ability to know in advance when a targeted executive checks in and checks out of a hotel. The group has been operating in Asia since from 2009 but there have been infections recorded in the United States, South Korea, Singapore, Germany, Ireland and many others, as well. It uses hotel Wi-Fi networks to target elite executives at organisations in manufacturing, defense, investment capital, private equity, automotive and other industries. The group has access to zero day vulnerabilities and exploits, and it used them to infect victims. Threa

Nov 01, 2014
In order to secure sensitive information such as Finance, many companies and government agencies generally use totally secure computer systems by making sure it aren't connected to any network at all. But the most secure systems aren't safe anymore. Security researchers at the Cyber Security Labs at Ben Gurion University in Israel have found a way to snoop on a personal computer even with no network connection. STEALING DATA USING RADIO SIGNALS Researchers have developed a proof-of-concept malware that can infiltrate a closed network to lift data from a machine that has been kept completely isolated from the internet or any Wi-Fi connection by using little more than a mobile phone's FM radio signals. Researcher Mordechai Guri , along with Professor Yuval Elovici of Ben Gurion University, presented the research on Thursday in the 9th IEEE International Conference on Malicious and Unwanted Software ( MALCON 2014 ) held at Denver. This new technology is kno
Next Page 
More Resources