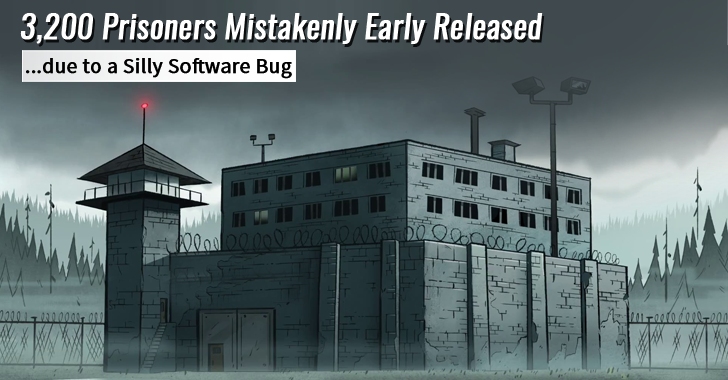 Dec 29, 2016
Washington State Department of Corrections (DoC) is facing an investigation after it early released around 3,200 prisoners over the course of 13 years , since 2002, when a bug was introduced in the software used to calculate time credits for inmates' good behavior. The software glitch led to a miscalculation of sentence reductions that US prisoners were receiving for their good behaviour. Over the next 13 years, the median number of days of those released early from prison was 49 days before their correct release date. "This problem was allowed to continue for 13 years is deeply disappointing to me, totally unacceptable and, frankly, maddening," Washington State Governor Jay Inslee said in a statement . "I've [many] questions about how and why this happened, and I understand that members of the public will have those same queries." What's the Bug and How did it Remain Undetected for 13 Years? The issue lies in DoC software that is 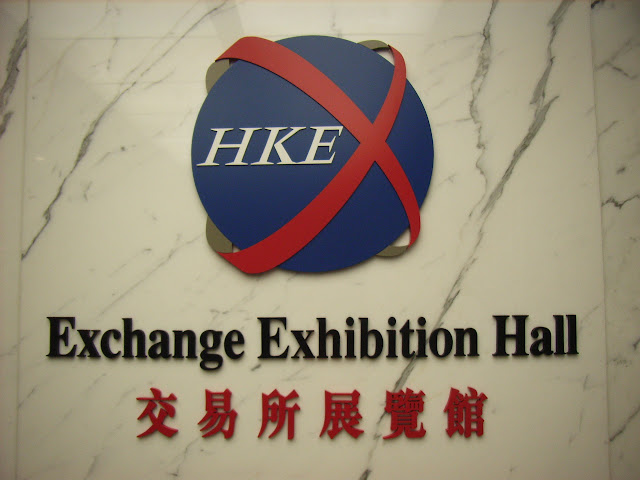 Nov 09, 2012
Tse Man- lai,  28-year-old businessman, owner of an information technology company, launched denial-of-service (DoS) attacks on Hong Kong stock exchange last year on August 12 and 13 , was sentenced to nine months in jail on Friday. According to SCMP , Tse Man- lai, who had pleaded not guilty to two counts of obtaining access to a computer with criminal or dishonest intent, was convicted of both counts in the District Court on October 24.  The attacked website is one of the most important economic platform of Hong Kong. Trading in the shares of seven companies was suspended. The seven companies, which included HSBC, Cathay Pacific Airways and HKEx itself, had a combined market value of HK$1.5 trillion. Trading was also halted on a debt security and 419 warrants and derivatives linked to the suspended stocks. Trading in the stocks were suspended, as the companies had tried to make price-sensitive announcements during the lunchtime trading break, which investors might not have seen be
Next Page 