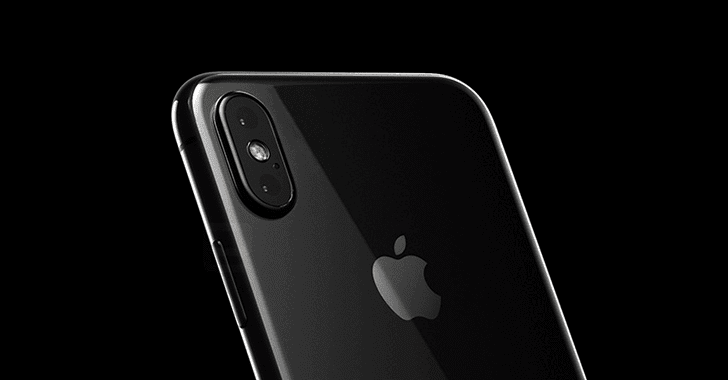 October 30, 2017Mohit Kumar
Are you a proud iPhone owner? If yes, this could freak you up. Trust me! Your iPhone has a serious privacy concern that allows iOS app developers to take your photographs and record your live video using both front and back camera—all without any notification or your consent. This alarming privacy concern in Apple's mobile operating system was highlighted by an Austrian developer and Google engineer, Felix Krause, who detailed the issue in his blog post published Wednesday. The issue, Krause noted, is in the way Apple's software handles camera access. Apparently, there is a legitimate reason for many apps, such as Facebook, WhatsApp, and Snapchat, to request access to your camera, in an effort to take a photo within the app. So, this permissions system is not a bug or a flaw instead it is a feature, and it works exactly in the way Apple has designed it, but Krause said any malicious app could take advantage of this feature to silently record users activities. iPhon
Next Page 
Online Courses and Software