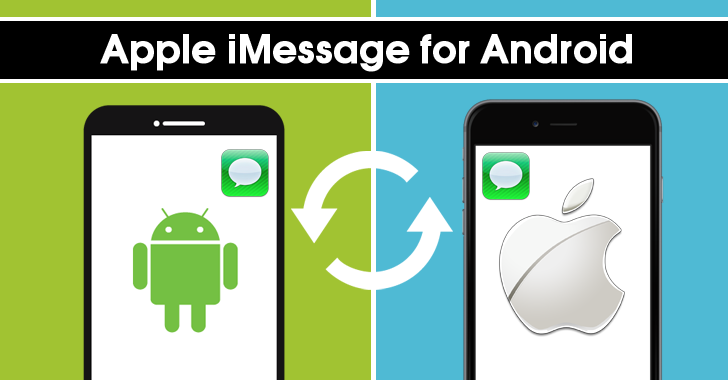 Feb 09, 2016
Although Apple has its own operating system for both desktop (Mac OS X) and iPhone (iOS), the company has always tried to port its in-house applications to other OS platforms. Apple debuted on its rival mobile OS platform last year with the launch of Apple Music on Android. However, iTunes and Safari has already been made available for both Windows as well as Mac. Now, the company will soon move more of its mobile applications to Android if comments made by Chief Executive Tim Cook at the recent company-wide event for Apple employees are to be believed. iMessage App for Android Platform Cook reportedly told his staff that sooner Apple may bring other apps and exclusive services to the Android Systems, and added that bringing Apple Music to Android in November was "a way of testing the waters for growing its services division through other platforms," reports 9to5Mac. So, you could see iMessage , the company's encrypted messaging application, ex 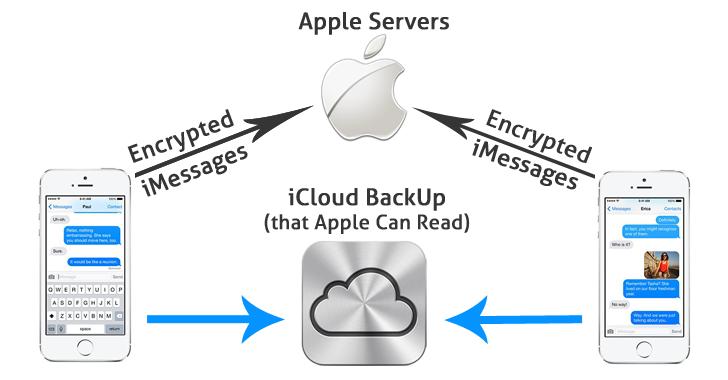 Jan 25, 2016
If you are backing up your data using iCloud Backup , then you need you watch your steps NOW! In government fight against encryption, Apple has positioned itself as a staunch defender of its user privacy by refusing the federal officials to provide encryption backdoors into its products. When it comes to Apple's iMessage service, the company claims that it can't read messages sent between its devices because they use end-to-end encryption, which apparently means that only you and the intended recipient can read it. Moreover, in case, if the federal authorities ask Apple to hand over messages related to any of its users, there is nothing with Apple to offer them. "If the government laid a subpoena to get iMessages, we can't provide it," Apple CEO Tim Cook told Charlie Rose back in 2014. "It is encrypted, and we do not have a key." But Wait! There are still hundreds of Millions of Apple users whose data are stored on Apple' 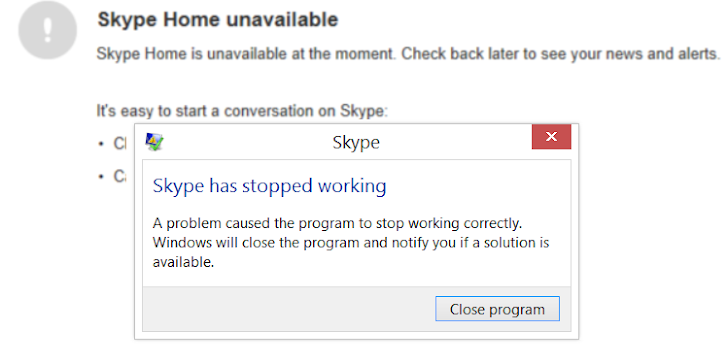 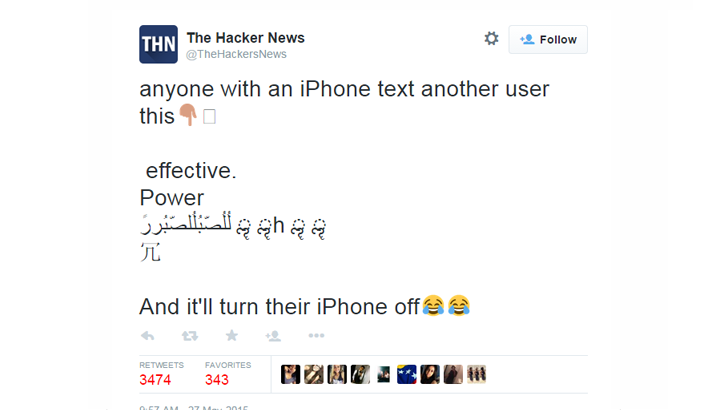 May 27, 2015
A newly discovered bug in Apple's iOS mobile operating system has emerged this evening that lets iPhone users crash another user's iPhone by just sending a tiny string of text characters in a message. The bug is related to the Messages app and the notification system used by iPhone and iPad devices and appears to work only if there is iPhone to iPhone communication. A string of particular Arabic characters ( see the image above ) used in the text message causes the iPhone to continuously crash when a certain text is received and — reportedly in some cases — causes the iPhone to reboot without notice. How to Crash an iPhone with a Message: iPhone users who receive the string of text characters with Messages open would not be able to go back to other conversations without crashing the app, but… ...if the string is received while the iPhone is on the lock screen, users would be unable to open the Messages app entirely , or in some cases, the text could cause t
Next Page 
More Resources