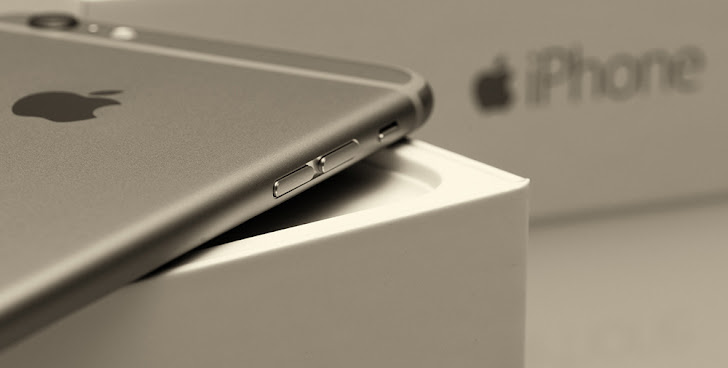 August 31, 2015Swati Khandelwal
Only 9 days are left for Apple's annual new iPhone launch event, where the company will bring its various new products but the obvious stars of the show will be the iPhone 6s and the iPhone 6s Plus . The company has not officially announced the iPhone 6S and iPhone 6S Plus yet, but a series of new, high-resolution photographs obtained by 9to5Mac show some new features coming to its next-generation iPhone. The new iPhones – likely called the iPhone 6S and 6S Plus – will be introduced at Apple's fall event on September 9. The leaked photos give us a closer look at two of the iPhone's key new features: Force Touch and a larger FaceTime camera. Here are the list of features the new iPhone 6S and iPhone 6S Plus include: Force Touch The new iPhone 6S would include Force Touch technology that Apple introduced with the Apple Watch, and haptic feedback. Here's how it works: When a user press slightly harder on the screen, sensors in the scre
Next Page 