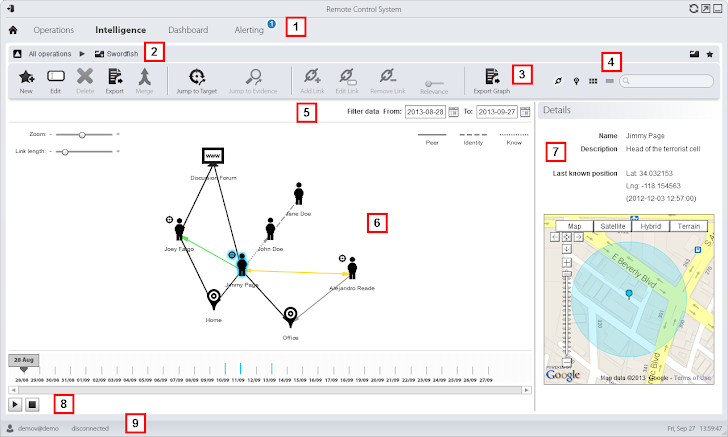 June 25, 2014Mohit Kumar
Purchasing malware to victimize people is illegal by laws but if the same thing any government official do, then its not!! Yes, the police forces around the World are following the footsteps of U.S. National Security Agency ( NSA ) and FBI. Researchers from the Citizen Lab at the Munk School of Global Affairs at the University of Toronto and computer security firm Kaspersky Lab have unearthed a broad network of controversial spyware which is specially designed to give law enforcement agencies complete access to a suspect's phone for the purpose of surveillance. MALWARE FOR DESKTOPS AND ALL MOBILE DEVICES The malware , dubbed as Remote Control System (RCS) , also known as Da Vinci and Galileo, is developed by an Italian company known as Hacking Team, available for desktop computers, laptops, and mobile devices. The latest version of the malware works for all phone including Android, iOS, Windows Mobile, Symbian and BlackBerry devices, but best on Android devices , and can also b
 Prev Page Next Page 
Online Courses and Software