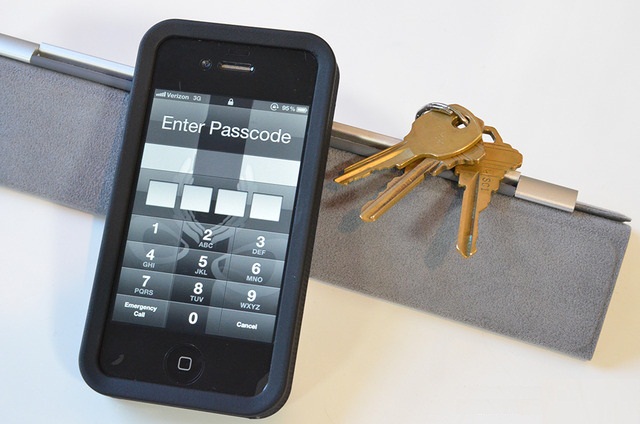 February 14, 2013Mohit Kumar
Apple has faced a number challenges over the last year related to software errors and flaws on its flagship iPhone. According to a latest video posted on YouTube  iPhone and iPad users running the latest iOS 6.1 platform can bypass the lock screen, even when a password is set. Basically, he found that by attempting and canceling an emergency call on the iPhone, holding the lock button and then taking a screenshot took him past the stage where he should have had to enter a password to access the phone. The flaw is relatively easy to exploit and this lets you bypass the security code and use the full Phone app. From there you have access to the address book, and the pictures app by trying to change a contacts picture. Apple promised to fix the iOS 6.1 iOS Exchange bug in a forthcoming software update so perhaps they'll fix this annoying glitch as well. Steps to follow: First part: -Go to emergency call, push down the power button and tap cancel. -Dial 112 and tap gre
Next Page 