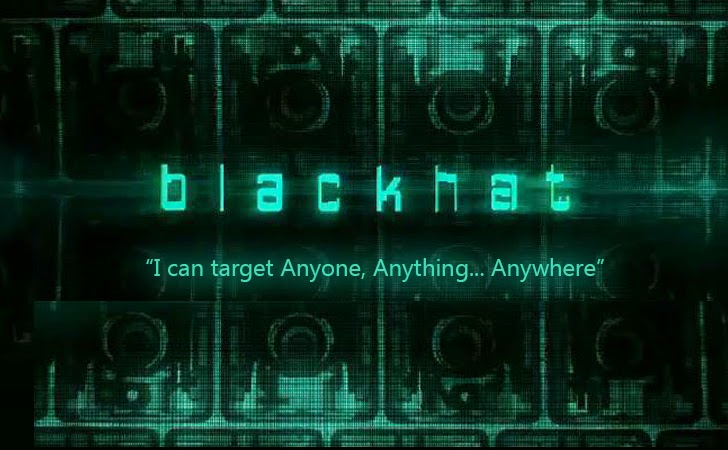 December 15, 2014Swati Khandelwal
" Hacking " is not just popular among cyber security experts and criminals, but also is a great interest for movies industries as well. Hollywood movies such as 1995 released Hackers and 2001 released Swordfish are examples of it, and now Chris Hemsworth 's new flick Blackhat . Blackhat – An upcoming cyber thriller, directed and co-written by Michael Mann ( who also directed Tom Cruise' Collateral ), in which actor Chris Hemsworth trades brawn for brains to save the world. The latest trailer for Blackhat has arrived online, and you can watch it below. Hemsworth's character in the upcoming cyber thriller is a former Blackhat hacker, named Nicholas Hathaway , who is serving a 15-year sentence for cyber crimes. He was recruited straight from prison by a mixed team of American and Chinese law enforcement officials to stop high-level cybercrime network from Chicago to Los Angeles to Hong Kong to Jakarta and save the world from global hackers. Hathaway a 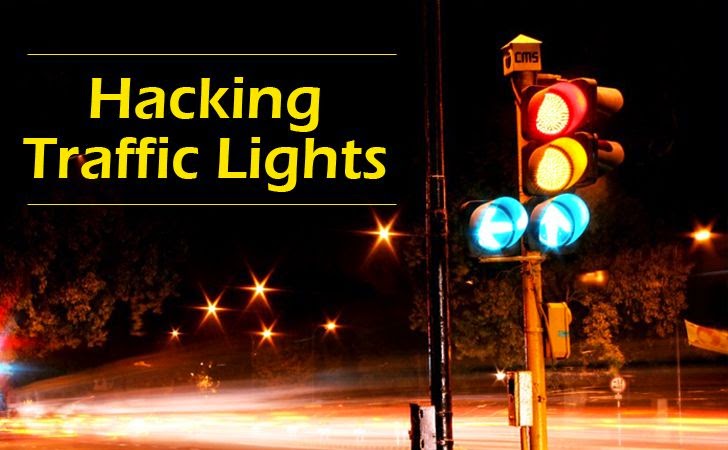 August 21, 2014Swati Khandelwal
Hacking Internet of Things (IoTs) have become an amazing practice for cyber criminals out there, but messing with Traffic lights would be something more crazy for them. The hacking scenes in hollywood movies has just been a source of entertainment for the technology industry, like we've seen traffic lights hacked in Die Hard and The Italian Job , but these movies always inspire hackers to perform similar hacking attacks in day-to-day life. Security researchers at the University of Michigan have not only hacked traffic light signals in real life, but also claimed that it's actually shockingly easy to perform by anyone with a laptop and the right kind of radio. If we compare the traffic light hacks in movies and real life, the reality is much easier. In a paper study published this month, the security researchers describe how a series of major security vulnerabilities in traffic light systems allowed them to very easily and very quickly seized control of the whole system of at
Next Page 