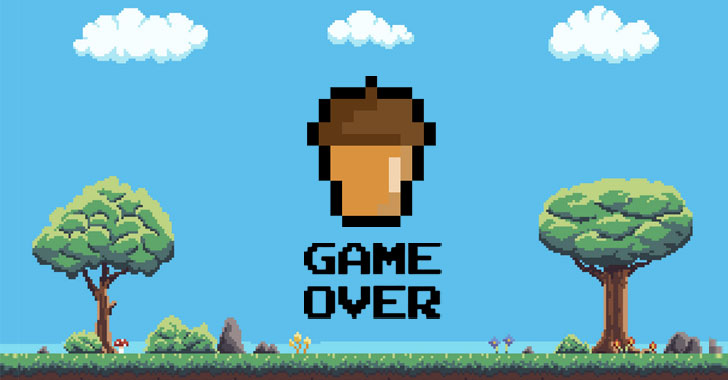 Oct 19, 2021
Researchers have disclosed an out-of-bounds read vulnerability in the Squirrel programming language that can be abused by attackers to break out of the sandbox restrictions and execute arbitrary code within a SquirrelVM, thus giving a malicious actor complete access to the underlying machine.  Tracked as CVE-2021-41556 , the issue occurs when a game library referred to as Squirrel Engine is used to execute untrusted code and affects stable release branches 3.x and 2.x of Squirrel. The vulnerability was responsibly disclosed on August 10, 2021. Squirrel is an open-source, object-oriented programming language that's used for scripting video games and as well as in IoT devices and distributed transaction processing platforms such as Enduro/X. "In a real-world scenario, an attacker could embed a malicious Squirrel script into a community map and distribute it via the trusted Steam Workshop," researchers Simon Scannell and Niklas Breitfeld said in a report shared with 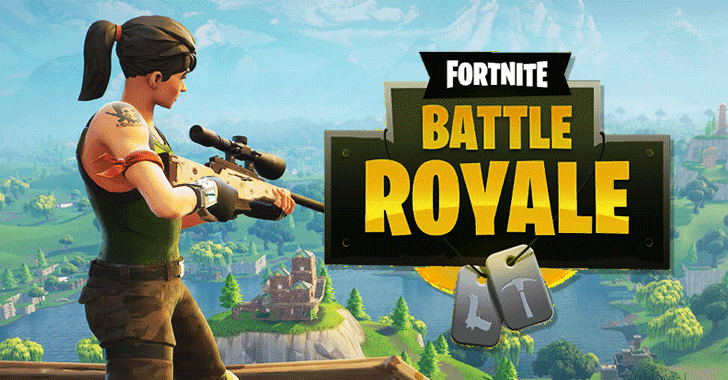 Aug 13, 2019
Epic Games, the creator of the popular 'Fortnite' video game, is facing a class-action lawsuit from gamers over hacked Fortnite accounts, accusing the company of failing to maintain adequate security measures and notify users of the security breach in a timely manner. The lawsuit, filed by 'Franklin D. Azar and Associates' in the United States District Court in North Carolina on behalf of over 100 affected users, claims that "affected Fortnite users have suffered an ascertainable loss in that they have had fraudulent charges made to their credit or debit cards." According to the lawsuit, Epic Games acknowledged a vulnerability in its system that allowed hackers to unauthorizedly access players' account and purchase in-game currency using their saved credit or debit cards. Apparently, the law firm is trying to connect two separate reports—first, a responsible vulnerability disclosure in Fortnite system and second, multiple password reuse and phish

CTF365 Capture The Flag - The Next Generation IT Security Training Platform 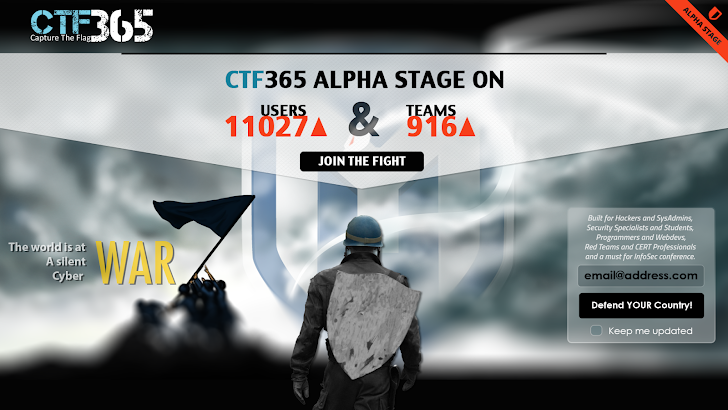 Nov 11, 2013
For years, the Capture the Flag platform has been a common and very popular part of the hacker convention scene. Teams come from all over the world to show their skill and technique in various competitions. The CTF365 team took that interest, passion and excitement and went to a new level in their platform. That original capture the flag environment is now available to anyone from the safety and comfort of their own home. Not only is the original and fun capture the flag platform available, but the CTF365 team is bringing in red verses blue competitions, as well as an entire exploitable virtual world! While still in alpha, the development team is working tirelessly to bring a brand new approach to an original favorite to the hacker and information security community. What is CTF365? CTF365 is a revolution in the world of capture the flag, simulated attacks and Information security as a whole. Capture the flag is always a fan favorite at hacker conventions, online and 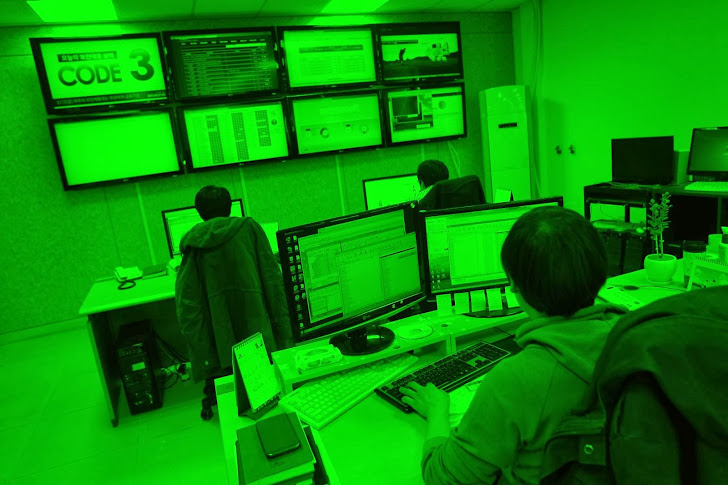 Oct 25, 2013
Last Tuesday, The National Police Agency of South Korea warned the people that many Malware infected video games being offered in the South Korean markets with the purpose of launching Cyber attacks on the Country. That Malware is collecting location data and IP addresses of infected users and according to experts, malware is sending data back to its master servers based in North Korea . Just today the Korea's largest anti-virus software firm AhnLab  confirmed that they have detected distributed denial-of-service (DDoS) attacks on local companies' websites. According to the report, about 16 websites of 13 companies, including Daum, MSN and the JoongAng Ilbo newspaper had been affected. AhnLab said that some 10-thousand computers have been hit, mainly because they failed to install a vaccination program or update an existing one since the last cyber attack in July. The attack was detected around 4:00 p.m. on Thursday, infecting around 10,000 computer

CTF365 – Capture The Flag – Next Generation 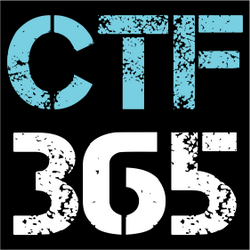 Nov 19, 2012
Prepare your tools, build your team, defend your country and conquer the World. It is well known that the best way to learn security is hands on. It's the kind of experience you earn in pentest labs or CTF competitions based on challenges or defensive and offensive security and it's aimed at improving your security skills. Every important Information Security conference has a CTF competition, the most prestigious universities host CTF competitions and major companies organize CTFs now and then. Just take a look at Stripe or Mozilla. CTF is everywhere and not just in the InfoSec Industry. The World is changing rapidly, and so is the InfoSec industry along with CTFs. It looks like CTF365 took this task seriously and they promise a brand new approach to CTF competitions that will change everything we know about those competitions. Is not a challenge nor scenario based game. They simply promise to build and internet within The Internet and replicate everything that ex
Next Page 
More Resources