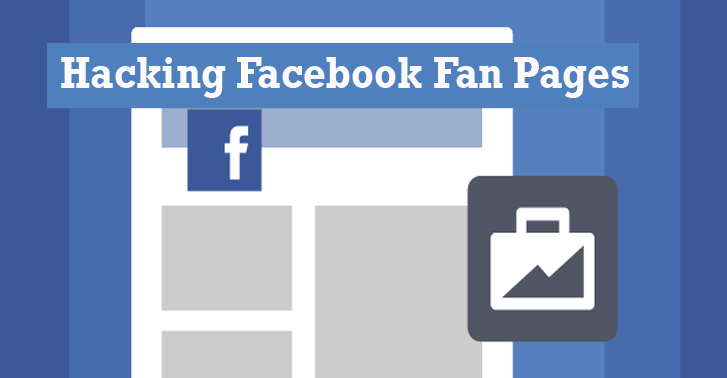 August 28, 2015Swati Khandelwal
Facebook bounty hunter Laxman Muthiyah from India has recently discovered his third bug of this year in the widely popular social network website that just made a new record by touching 1 Billion users in a single day. At the beginning of the year, Laxman discovered a serious flaw in Facebook graphs that allowed him to view or probably delete others photo album on Facebook, even without having authentication. Just after a month, Laxman uncovered another critical vulnerability in the social network platform that resided in the Facebook Photo Sync feature , that automatically uploads photos from your mobile device to a private Facebook album, which isn't visible to any of your Facebook friends or other Facebook users. However, the flaw discovered by Laxman could allowed any third-party app to access and steal your personal photographs from the hidden Facebook Photo Sync album. Hacking Any Facebook Page Now, the latest bug in Laxman's list could allow atta 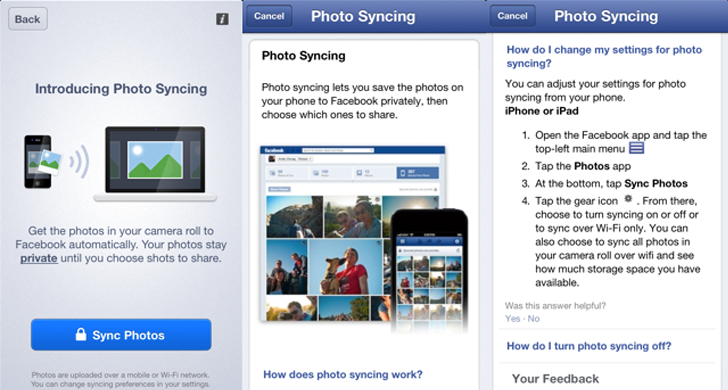 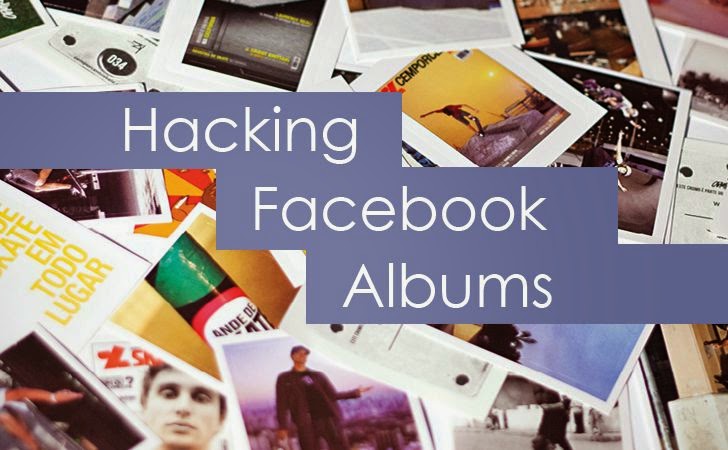 February 12, 2015Swati Khandelwal
A Serious vulnerability in Facebook has recently been reported that could allow anyone to delete your complete Facebook photo album without having authentication. Security Researcher Laxman Muthiyah told The Hacker News that the vulnerability actually resides in Facebook Graph API mechanism, which allows "a hacker to delete any photo album on Facebook . Any photo album owned by an user or a page or a group could be deleted." DELETING FACEBOOK PHOTO ALBUMS According to Facebook developers documentation, its not possible to delete albums using the Graph API, but Indian security researcher has found a way to delete not just his own, but also others Facebook photo albums within few seconds. " I decided to try it with Facebook for mobile access token because we can see delete option for all photo albums in Facebook mobile application isn't it? Yeah and also it uses the same Graph API ," he said. In general, Facebook Graph API requires an access tok
Next Page 