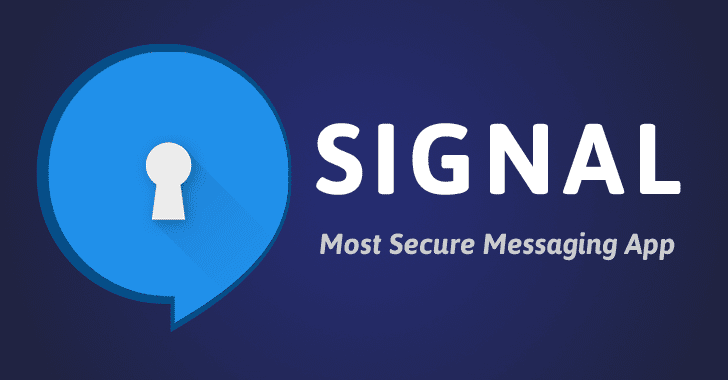 Oct 04, 2016
Do you trust your messaging app even though it uses end-to-end encryption? As I previously said end-to-end encryption doesn't mean that your messages are secure enough to hide your trace. It's because most of the messaging apps still record and store a lot of metadata on your calls and messages that could reveal some of your personal information including dates and durations of communication, as well as the participants' phone numbers. Apple's iMessage app is the most recent and best example of this scenario. Just recently it was reported that the company stores a lot of information about its end-to-end encrypted iMessage, that could reveal your contacts and location, and even share this data with law enforcement via court orders. But if you are using open source end-to-end encrypted Signal   app, you are on the safer side. Trust me! As we previously reported that the Signal app, which is widely considered the most secure of all other encrypted messaging a 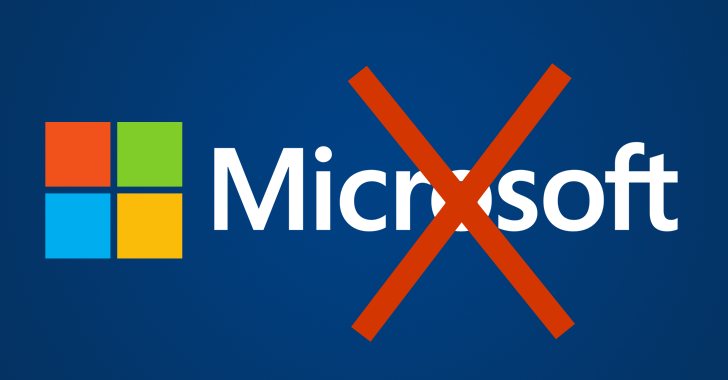 Apr 14, 2016
Microsoft is suing the Department of Justice (DoJ) to protest the gag order that prevents technology companies from telling their customers when their cloud data is handed over to authorities. In layman's terms, the Electronic Communications Privacy Act (ECPA) allows the government to issue gag orders saying that the people or companies involved in a legal case cannot talk about the case or anything related to it in public. So, the government is continuously forcing tech companies to hand over their customers' emails or personal records stored in the cloud servers without their clients' knowledge. Microsoft has filed a lawsuit [ PDF ] against the DoJ, arguing that it is " unconstitutional " and violates constitutional protection of free speech to force the tech companies for not informing their customers when their stored data has been shared with authorities. "We believe these actions violate two of the fundamental rights that have been part of this countr
Next Page 
Trending News Stories
Microsoft Urges Customers to Secure On-Premises Exchange Servers
Researchers Release PoC Exploit for Windows CryptoAPI Bug Discovered by NSA
LastPass Parent Company GoTo Suffers Data Breach, Customers' Backups Compromised
Over 4,500 WordPress Sites Hacked to Redirect Visitors to Sketchy Ad Pages
Emotet Malware Makes a Comeback with New Evasion Techniques
U.S. Federal Agencies Fall Victim to Cyber Attack Utilizing Legitimate RMM Software
Hive Ransomware Infrastructure Seized in Joint International Law Enforcement Effort
Contributed Reports
How to improve application security with Pentesting-as-a-Service
Download: The Definitive Browser Security Checklist
More Resources