Feb 15, 2017
WhatsApp and Facebook have so far the largest end-to-end encrypted video calling network of all, but now another popular end-to-end encrypted messaging app recommended by whistleblower Edward Snowden is ready to give them a really tough competition. The Signal app, which is widely considered the most secure of all other encrypted messaging apps, released video calling feature on Tuesday for both Android and iOS in a new update. Developed by open source software group Open Whisper System, Signal is a free and open source messaging application specially designed for Android and iOS users to make secure and encrypted messages and voice calls. Even the Signal Protocol powers the end-to-end encryption built into WhatsApp, Facebook Messenger, and Google Allo's Incognito mode as well. Signal has already been providing fully end-to-end encrypted chat and voice calling features, but the newly added feature will make it even easier for privacy conscious people to convey their inf 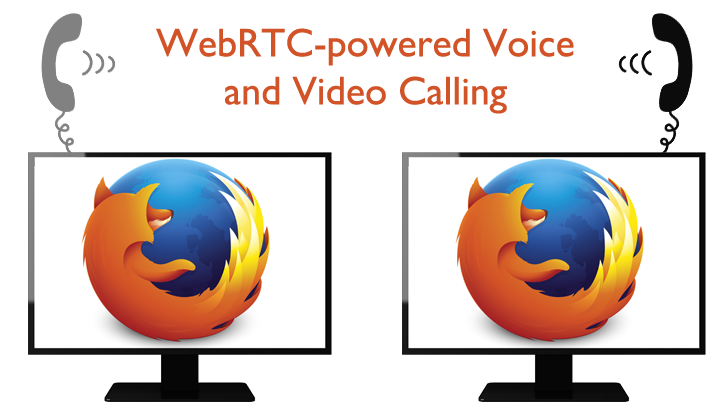 Jun 01, 2014
Mozilla is planning to provide a new feature that will allow free audio and video calls between its Firefox web browser , thereby ending the need of any third-party client service or plugin. Mozilla will soon release a new experimental version of Firefox Nightly , which will include an open source and Peer-to-peer communication protocol called WebRTC that enables Real-Time Communications (RTC) capabilities between two web browsers via simple Javascript APIs. NO PLUGINS REQUIRED WebRTC is not a web browser plugin, and its components run in the browser sandbox. Its components do not require separate installation or any separate process to run and it will receive its updates along with the web browser updates. " No plugins, no downloads. If you have a browser, a camera and a mic, you'll be able to make audio and video calls to anyone else with an enabled browser ." reads the blog post and when the camera or microphone are running, this is clearly shown by the Fire 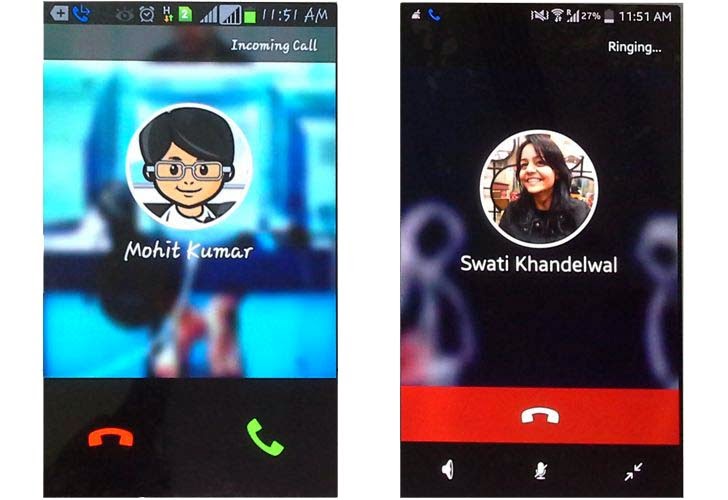 Apr 05, 2014
Have you noticed a blue color " Free Voice Call " icon that appears next to your Facebook contacts in the iOS and Android Facebook Messenger app? Yes, Facebook has updated their Messenger app that includes the ability to make free voice calls to your online pals and now Facebook users can simply tap the phone icon to call their friends. FACEBOOK DITCH WHATSAPP OVER CALLING FEATURE WhatsApp was reportedly developing voice call feature since last year and when it was acquired by Facebook for $19 billion in February, users estimated that Facebook will add Internet calling feature to Whatsapp soon, rather than to its own Facebook Messenger. However, the WhatsApp VoIP calling is still to come and is expected to launch the update with the feature in the coming weeks, but sadly before that Facebook may leave other popular free calling apps, such as Viber, Line, Google's Hangout, Skype behind. USERS' PRIVACY AT RISK, AS NO ENCRYPTION As expected, Faceboo
Next Page 
More Resources