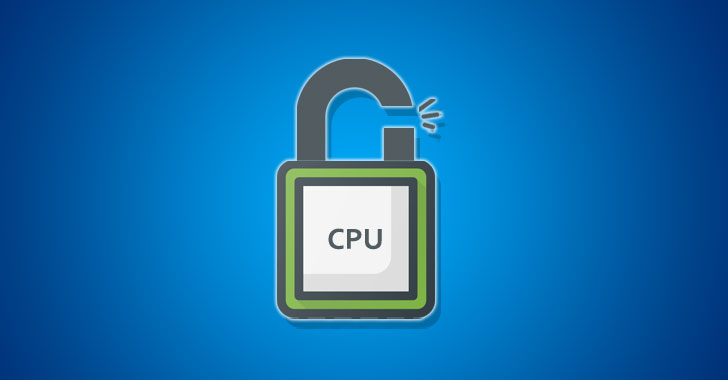 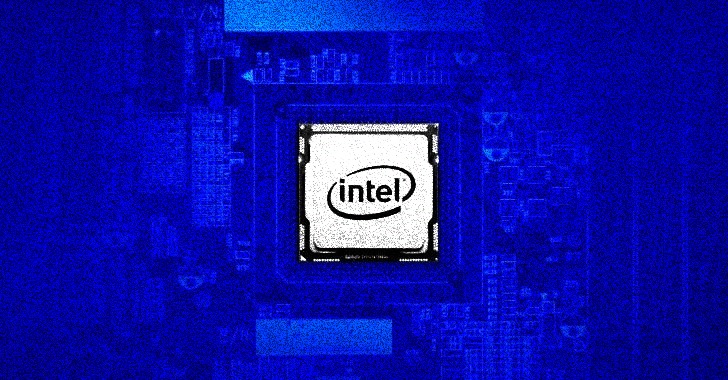 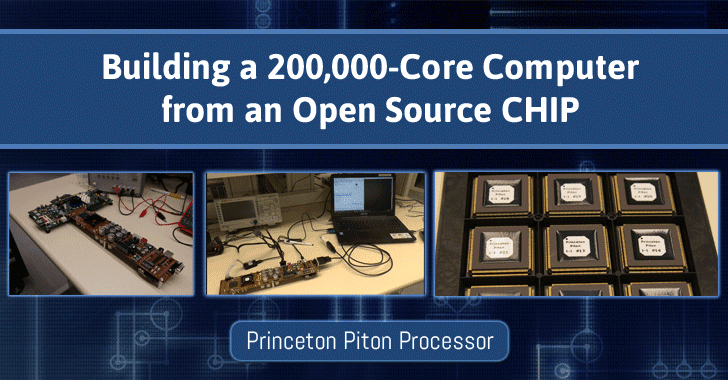 August 26, 2016Swati Khandelwal
Researchers have designed a new computer chip that promises to boost the performance of computers and data centers while processing applications in parallel. Princeton University researchers have developed a 25-core open source processor, dubbed Piton named after the metal spikes used by rock climbers, which has been designed to be flexible, highly scalable, fast and energy-efficient to satisfy the demands of massive-scale data centers. Every computer has a processor, but it's the core, a processing unit, which defines its actual efficiency and performance. A Processor can have a single core or multiple cores, which receive instructions, then performs calculations on it based on those instructions, and gives the results back. For example, the four independent processing units i.e. Cores of a quad-core processor can run multiple instructions at the same time, increasing the overall performance for applications compatible with parallel processing. Your Future Desktop
Next Page 