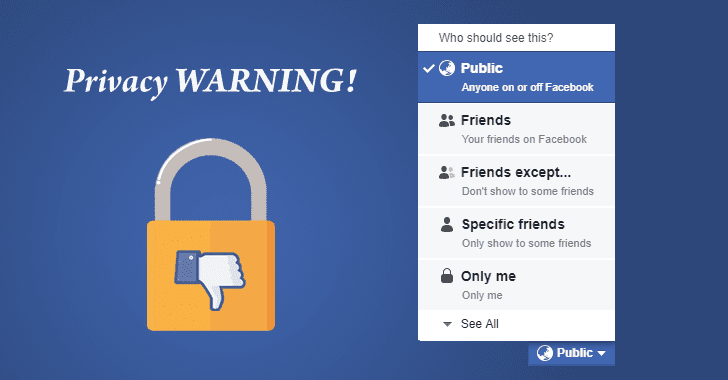 June 08, 2018Swati Khandelwal
Facebook admits as many as 14 millions of its users who thought they're sharing content privately with only friends may have inadvertently shared their posts with everyone because of a software bug. Facebook said in front of Congress in March over the Cambridge Analytica scandal that "every piece of content that you share on Facebook you own, you have complete control over who sees it and how you share it," but the news came out to be another failure of the company to keep the information of millions of users private. Facebook typically allows users to select the audiences who can see their posts, and that privacy setting remains the default until the user itself manually updates it. However, the social media giant revealed Thursday that it recently found a bug that automatically updated the default audience setting for 14 million users' Facebook posts to "Public," even if they had intended to share them just with their friends, or a smaller group 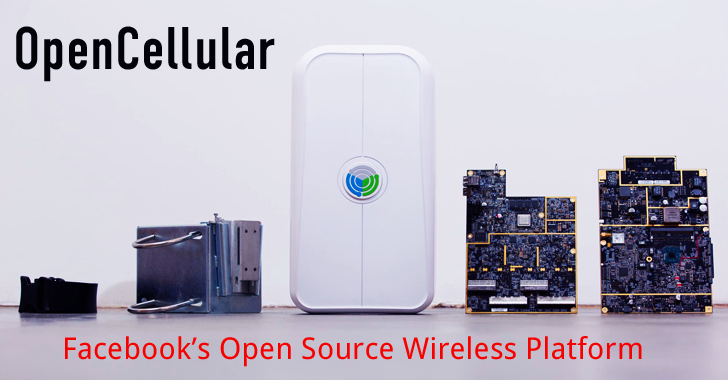 July 07, 2016Swati Khandelwal
Big technology companies are in the race of bringing Internet connectivity to unconnected parts of the world through flying drones , high-altitude balloons, and laser beams , but Facebook has announced a far less expensive method to provide connectivity to rural areas. Facebook CEO Mark Zuckerberg announced Wednesday the creation of a new open-source wireless communication platform called OpenCellular that can be easily deployed in remote locations by anyone. OpenCellular is a doorbell-sized hardware device that could be attached to a pole or tree at a range of heights from where it can deliver a wireless network, from 2G cell-phone networks to higher speed LTE, and Wi-Fi networks like those inside your home, or local coffee shop. The device is designed to work in rural locations in conditions, including high winds, extreme temperatures, and harsh climates. But, wait! This doesn't mean that Facebook is rolling out its own broadband services. Facebook to Open-Source 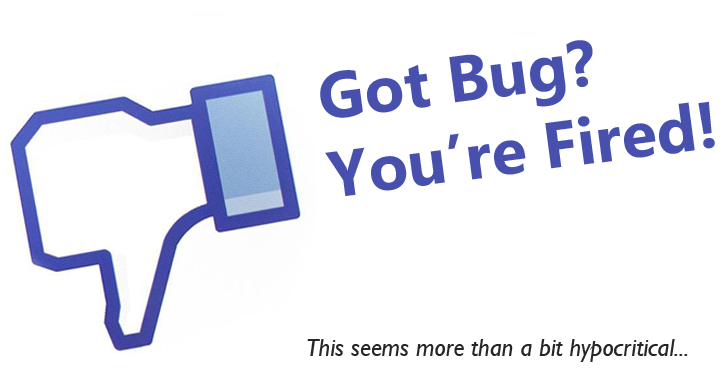 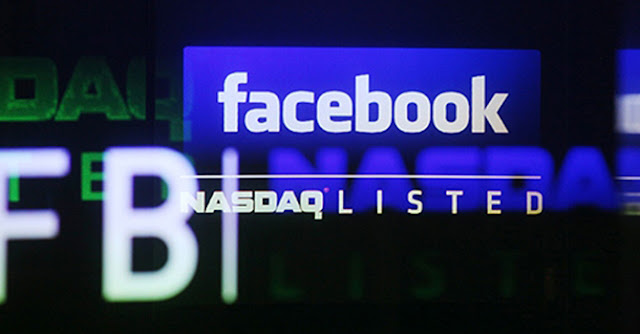 December 12, 2012Mohit Kumar
The U.S. Department of Justice said on Tuesday that they've arrested 10 suspects from from Bosnia and Herzegovina, Croatia, Macedonia, New Zealand, Peru, the United Kingdom, and the United States involved in a global botnet operation that infected more than 11 million systems. The ring is said to have caused more than $850m in losses in one of the largest cyber crime hauls in history. Officials said international cyber crime rings linked to Butterfly (aka Mariposa) botnet, first discovered in December 2008 and shut down a year later, infected over 12 million PCs worldwide and was spread primarily through file-sharing and instant messaging attacks. It also harvested financial information from over 800,000 victims. FBI said , " Facebook's security team provided assistance to law enforcement throughout the investigation by helping to identify the root cause, the perpetrators, and those affected by the malware. Yahos targeted Facebook users from 2010 to October 2012, and security sy
Next Page 