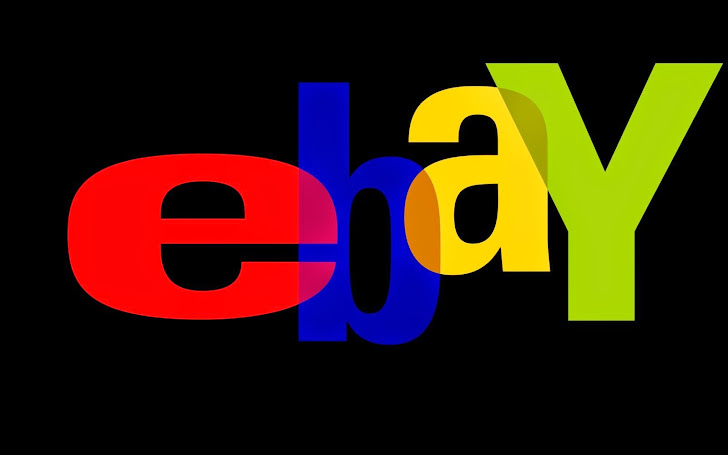 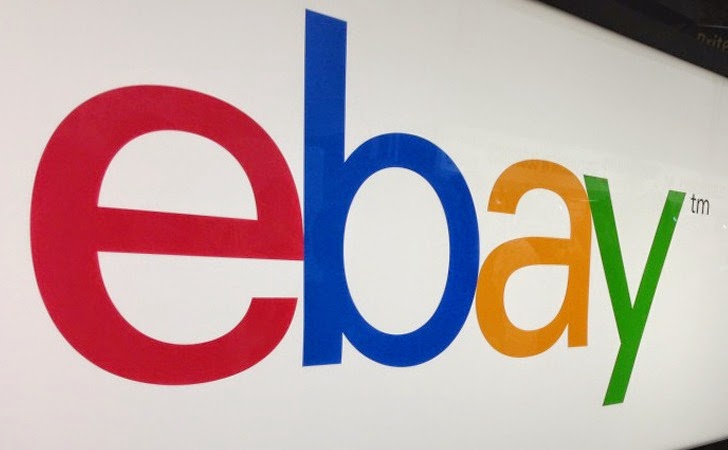 May 21, 2014Wang Wei
If you have an eBay Account then you should change your password immediately, because the World's biggest E-commerce company with 128 million active users announced today in a press release that it had been Hacked. eBay revealed that attackers compromised customers' database including emails, physical addresses, encrypted passwords and dates of birth, in a hacking attack between late February and early March, but financial information like credit card numbers, as well as PayPal information were stored separately and were not compromised. ' After conducting extensive tests on its networks ,' They also said they've found no evidence of unauthorized access or activity by registered eBay users, but as precaution, eBay is resetting everyone's passwords that ' will help enhance security for eBay users. ' Why did eBay wait so long to tell everyone? because just two weeks ago they discovered data breach . They conducted a forensic investigation of its compu
Next Page 