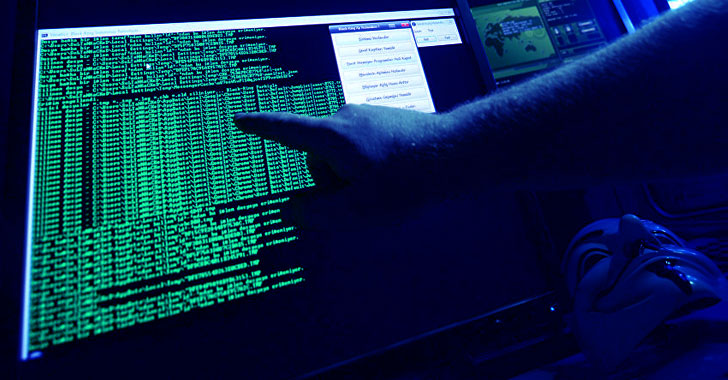 April 06, 2014Anonymous
A new dangerous variant of ZeuS Banking Trojan has been identified by Comodo AV labs which is signed by stolen Digital Certificate which belongs to Microsoft Developer to avoid detection from Web browsers and anti-virus systems. Every Windows PC in the world is set to accept software " signed " with Microsoft's digital certificates of authenticity, an extremely sensitive cryptography seal. Cyber Criminals somehow managed to hack valid Microsoft digital certificate, used it to trick users and admins into trusting the file. Since the executable is digitally signed by the Microsoft developer no antivirus tool could find it as malicious. Digitally signed malware received a lot of media attention last year. Reportedly, more than 200,000 unique malware binaries were discovered in past two years signed with valid digital signatures. A Comodo User submitted a sample of the malicious software that attempts to trick user by masquerading itself as file of Intern 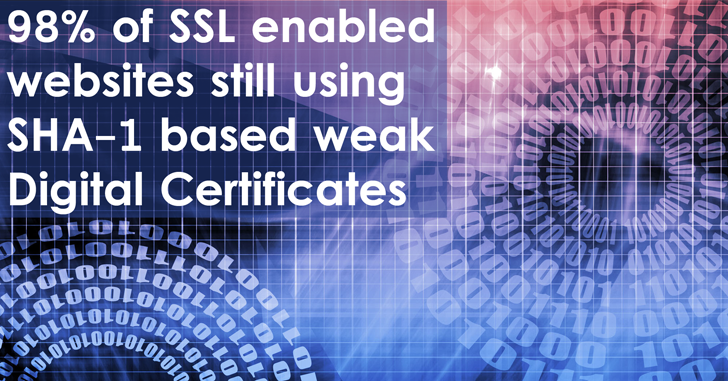 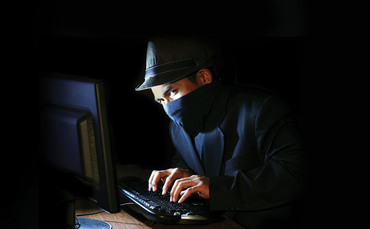 February 09, 2013Mohit Kumar
Bit9 disclosed Friday that hackers had stolen digital code signing certificates from its network and have utilized it to sign malware. Bit9, a company that provides software and network security services to the U.S. government and at least 30 Fortune 100 firms. " As a result, a malicious third party was able to illegally gain temporary access to one of our digital code-signing certificates that they then used to illegitimately sign malware ," Bit9 Chief Executive Patrick Morley said in a blog post . The attackers then sent signed malware to at least three of Bit9's customers, although Bit9 isn't saying which customers were affected or to what extent. " Since we discovered this issue, we have been working closely with all of our customers to ensure they are no longer vulnerable to malware associated with the affected certificate ." and company said it has resolved the issue. It is not the first time that hackers have breached a security firm as part of a