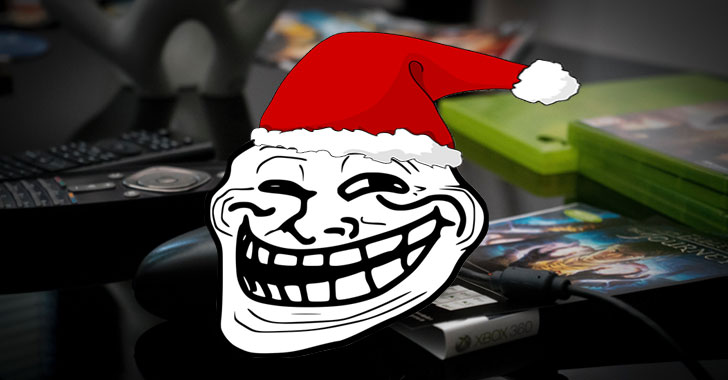 DDoS Attacker Who Ruined Gamers' Christmas Gets 27 Months in Prison

July 04, 2019Wang Wei
A 23-year-old hacker from Utah who launched a series of DDoS attacks against multiple online services, websites, and online gaming companies between December 2013 and January 2014 has been sentenced to 27 months in prison. Austin Thompson, a.k.a. "DerpTroll," pledged guilty back in November 2018 after he admitted to being a part of DerpTrolling , a hacker group that was behind DDoS attacks against several major online gaming platforms including Electronic Arts' Origin service, Sony PlayStation network, and Valve Software's Steam during Christmas. "Thompson typically used the Twitter account @DerpTrolling to announce that an attack was imminent and then posted "scalps" (screenshots or other photos showing that victims' servers had been taken down) after the attack," the DoJ says. According to a U.S. Department of Justice press release published Wednesday, Thompson's actions caused the victim companies at least $95,000 in damages. T
Next Page 