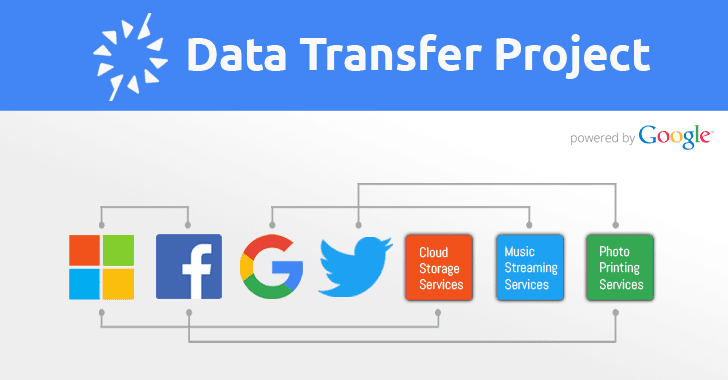 Jul 23, 2018
A lot of new online services are cropping up every day, making our life a lot easier. But it is always harder for users to switch to another product or service, which they think is better because the process usually involves downloading everything from one service and then re-uploading it all again to another. Thanks to GDPR—stands for General Data Protection Regulation, a legal regulation by European Union that sets guidelines for the collection and processing of users' personal information by companies—many online services have started providing tools that allow their users to download their data in just one click. But that doesn't completely simplify and streamline the process of securely transferring your data around services. To make this easier for users, four big tech companies— Google , Facebook , Microsoft , and Twitter —have teamed up to launch a new open-source, service-to-service data portability platform, called the Data Transfer Project . What is Dat 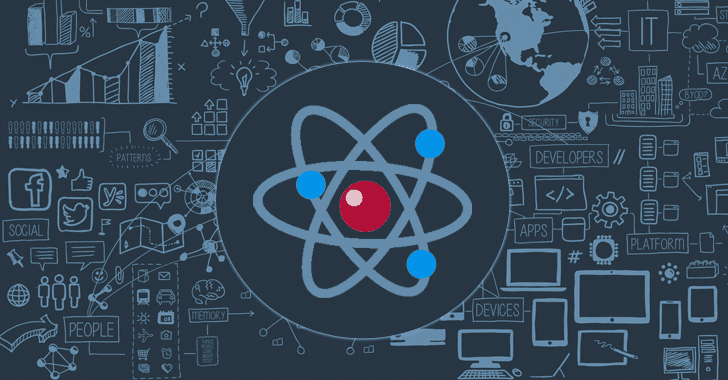 Mar 13, 2017
Imagine a pocket-sized hard drive capable of storing the entire list of 35 Million Songs? This isn't yet practical, but IBM has just taken a big step towards improving computing technology: IBM researchers just discovered a way to store data on a single atom. Data storage is undergoing dramatic evolution, recently researchers successfully stored digital data — an entire operating system, a movie, an Amazon gift card, a study and a computer virus — in strands of DNA. The IBM Research results announced Wednesday that the researchers have developed the world's smallest magnet using a single atom and they packed it with one bit of digital data. Currently, hard drives use about 100,000 atoms to store a single bit of information — a 1 or 0 — using traditional methods. So, this breakthrough could allow people to store 1,000 times more information in the same amount of space in the future applications. Scientists Store 1 Bit of data on a single Atom, whereas modern hard dri 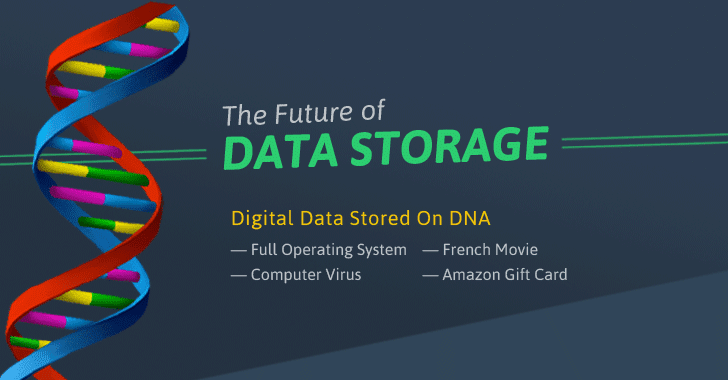 Mar 04, 2017
Do you know — 1 Gram of DNA Can Store 1,000,000,000 Terabyte of Data for 1000+ Years. Just last year, Microsoft purchased 10 Million strands of synthetic DNA from San Francisco DNA synthesis startup called Twist Bioscience and collaborated with researchers from the University of Washington to focus on using DNA as a data storage medium. However, in the latest experiments, a pair of researchers from Columbia University and the New York Genome Center (NYGC) have come up with a new technique to store massive amounts of data on DNA, and the results are marvelous. The duo successfully stored around 2mb in data, encoding a total number of six files, which include: A full computer operating system An 1895 French movie "Arrival of a Train at La Ciotat" A $50 Amazon gift card A computer virus A Pioneer plaque A 1948 study by information theorist Claude Shannon The new research, which comes courtesy of Yaniv Erlich and Dina Zielinski, has been published in the jou 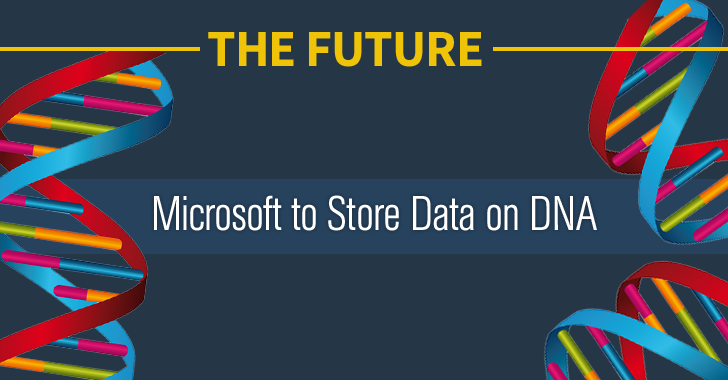 Apr 29, 2016
In Brief Do you know — 1 Gram of DNA Can Store 1,000,000,000 Terabyte of Data for 1000+ Years. Microsoft has purchased 10 Million strands of synthetic DNA, called Oligonucleotides a.k.a. DNA molecules, from biology startup Twist and collaborated with researchers from University of Washington to explore the idea of using synthetic DNA to store huge amount of data. Microsoft is planning to drastically change the future of data storage technology as we know it today. The volume and rate of production of data being produced and stored every day are so fast that the servers and hard drives needing to be replaced periodically, potentially increasing the risk of corruption and data loss. According to stats, 5.4 zettabytes (4.4 trillion gigabytes) of digital data, circulating and available worldwide, had been created by 2015, and it will boost to 54 zettabytes (ZB) by 2020. How will the world suppose to store this 10 times amount of data in next four years? For this, Microsof
Next Page 
Trending News Stories
New Wave of Ransomware Attacks Exploiting VMware Bug to Target ESXi Servers
Atlassian's Jira Service Management Found Vulnerable to Critical Vulnerability
New High-Severity Vulnerabilities Discovered in Cisco IOx and F5 BIG-IP Products
OpenSSH Releases Patch for New Pre-Auth Double Free Vulnerability
Hackers Abused Microsoft's "Verified Publisher" OAuth Apps to Breach Corporate Email Accounts
PixPirate: New Android Banking Trojan Targeting Brazilian Financial Institutions
Warning: Hackers Actively Exploiting Zero-Day in Fortra's GoAnywhere MFT
Contributed Reports
Unlock the future of cybersecurity: Get your insider's guide to cybersecurity now!
Strengthen Your Security Posture with GitGuardian - Schedule a Demo
More Resources