LIVE Webinar: Major Lessons to be Learned from Top Cyber Attacks in 2020 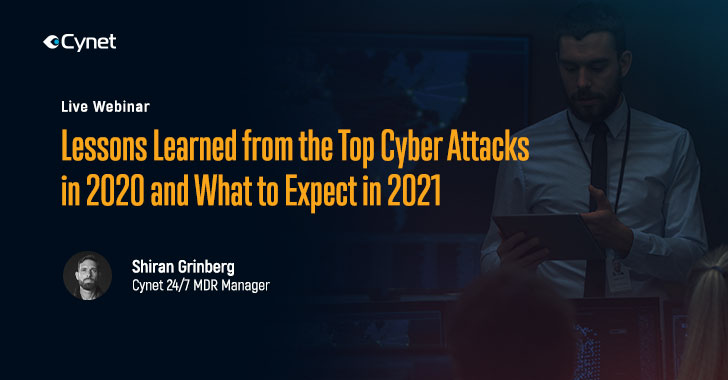 February 01, 2021The Hacker News
We likely all agree that 2020 was a year we won't soon forget - for many reasons. One area particularly impacted last year was (and continues to be) cybersecurity.  While Internet access allowed many businesses to continue functioning during the COVID-19 stay at home requirements, the unprecedented number of people accessing company assets remotely introduced many new challenges for cybersecurity professionals. With a history of leveraging societal maladies to their advantage, cyber criminals leverage the confusion and unpreparedness created by the global pandemic in their cyber attacks.  In just the last two months of 2020, several high-profile organizations and government entities were successfully attacked using clever approaches that were overlooked by cybersecurity experts. Making sense of how attacks have changed and what new defensive strategies should be taken is no easy task. Cybersecurity company Cynet will help by reviewing the 2020 high profile attacks in depth and 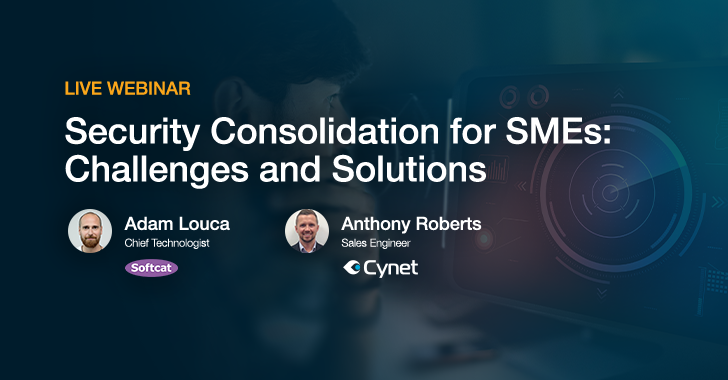 November 13, 2020The Hacker News
Complexity is the bane of effective cybersecurity. The need to maintain an increasing array of cybersecurity tools to protect organizations from an expanding set of cyber threats is leading to runaway costs, staff inefficiencies, and suboptimal threat response. Small to medium-sized enterprises (SMEs) with limited budgets and staff are significantly impacted. On average, SMEs manage more than a dozen different security tools, making it very difficult for security teams to manage and orchestrate. SMEs are, understandably, looking to consolidate their security tools to make cybersecurity more manageable and cost-effective. The challenge for these companies is to figure out how to consolidate cybersecurity tools without losing needed protections safely. An upcoming webinar is set to help SMEs with this very issue ( sign up here ). The Cybersecurity Complexity Problem Cannot Be Overemphasized Over the past decade (at least), CISOs have continuously lobbied for increased cybersecurity 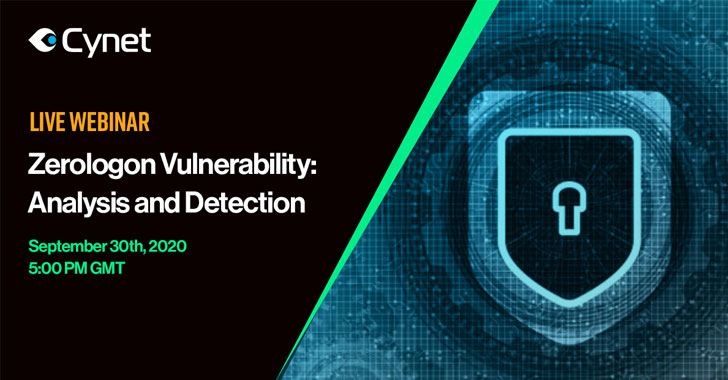 September 29, 2020The Hacker News
I am sure that many of you have by now heard of a recently disclosed critical Windows server vulnerability—called  Zerologon —that could let hackers completely take over enterprise networks. For those unaware, in brief, all supported versions of the Windows Server operating systems are vulnerable to a critical privilege escalation bug that resides in the  Netlogon Remote Control  Protocol for Domain Controllers. In other words, the underlying vulnerability ( CVE-2020-1472 ) could be exploited by an attacker to compromise Active Directory services, and eventually, the Windows domain without requiring any authentication. What's worse is that a proof-of-concept exploit for this flaw was released to the public last week, and immediately after, attackers started exploiting the weakness against unpatched systems in the wild. As described in our  coverage  based on a technical analysis published by Cynet security researchers, the underlying issue is Microsoft's implementation of

Gain the Trust of Your Business Customers With SOC 2 Compliance 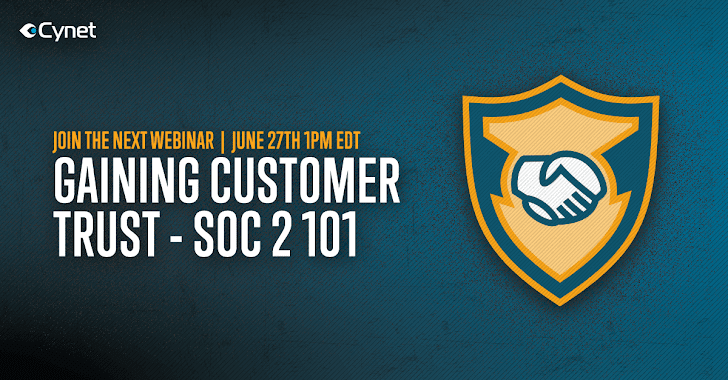 June 19, 2019The Hacker News
In today's business environment, data is what matters most. It matters to organizations that monetize it into operational insights and optimisations, and it matters the threat actors that relentlessly seek to achieve similar monetisation by compromising it. In the very common scenario in which organisation A provides services to organization B, it's imperative for the latter to be absolutely sure that the former handles its data in the most secure way. While there's no one-size-fits-all in cybersecurity, there are various frameworks that provide robust guidelines for organizations to see if the security controls in place indeed address their needs. NIST cybersecurity framework is a good example of such guidelines. There are industry specific standards, such as HIPPA for healthcare and PCI-DSS for credit card processing. However, in recent years, SOC 2 is gaining momentum in the US as a general standard for all organizations that store or process data for consumers and busi
Next Page 
Online Courses and Software