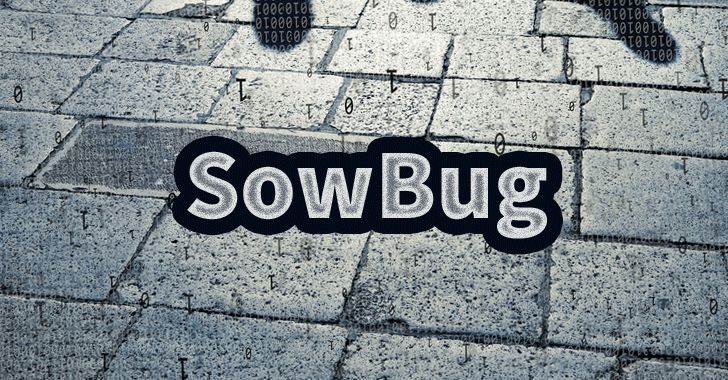 November 07, 2017Mohit Kumar
A previously unknown hacking and cyber-espionage group that has been in operation since at least 2015 have conducted a series of highly targeted attacks against a host of government organizations in South America and Southeast Asia to steal their sensitive data. Codenamed Sowbug , the hacking group has been exposed by Symantec security researchers, who spotted the group conducting clandestine attacks against foreign policy institutions, government bodies and diplomatic targets in countries, including Argentina, Brazil, Ecuador, Peru and Malaysia. Symantec analysis found that the Sowbug hacking group uses a piece of malware dubbed "Felismus" to launch its attacks and infiltrate their targets. First identified in late March of this year, Felismus is a sophisticated, well-written piece of remote access Trojan (RAT) with a modular construction that allows the backdoor trojan to hide and or extend its capabilities. The malware allows malicious actors to take complete 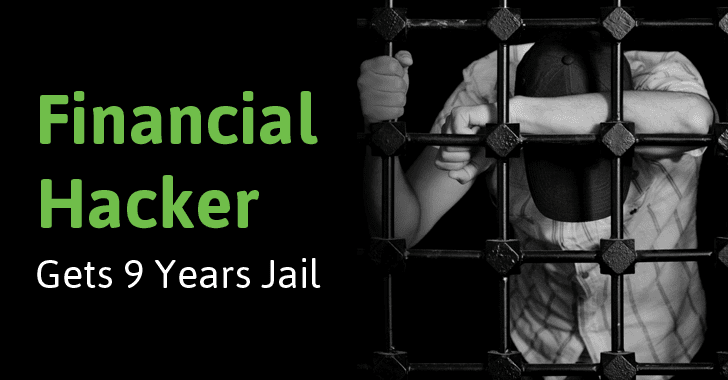 July 11, 2017Wang Wei
A 29-year-old Russian-born, Los Angeles resident has been sentenced to over nine years in prison for running botnets of half a million computers and stealing and trafficking tens of thousands of credit card numbers on exclusive Russian-speaking cybercriminal forums. Alexander Tverdokhlebov was arrested in February, pleaded guilty on March 31 to wire fraud and on Monday, a federal court sentenced him to 110 months in prison. According to court documents , Tverdokhlebov was an active member of several highly exclusive Russian-speaking cybercriminal forums largely engaged in money laundering services, selling stolen sensitive data, and malware tools since at least 2008. Tverdokhlebov offered several illegal services on these underground forums, including the exchange of tools, services and stolen personal and financial information. The hacker also operated several botnets – a network of compromised ordinary home and office computers that are controlled by hackers and can be us
Next Page 