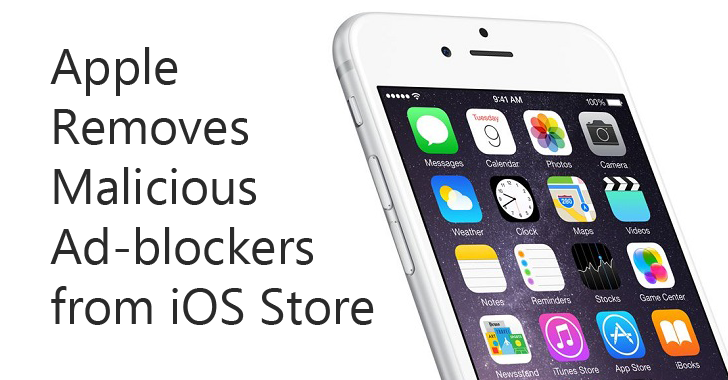 Oct 11, 2015
Apple has removed several apps from its official iOS App Store that have the ability to compromise encrypted connections between the servers and the end-users. Apple has officially said: We have removed a "few" apps from the iOS App Store that could install root certificates and allow monitoring your data. It's like- they have analyzed and admitted that they lacked in the auditing of the App Store hosted Apps. The company is also advising its users to uninstall the malicious apps from their iPhones, iPads and iPods in order to prevent themselves from monitoring, though it has yet to name the offending apps. App Store Apps Spy on Encrypted Traffic The challenge that stood before Apple was, they discovered that "few" of the Apps in the iOS App Store were capable of spying on the users by compromising SSL/TLS security solutions of their online communication. Root certificates are the fundamental part of how encrypted connections like HTT

Sep 16, 2013
Belgacom , the largest telecommunications company in Belgium today announced that their IT Systems were hacked and infected with an unknown Malware . In order to eliminate that virus effectively, they clean up the entire system. The company also highlights that they have no indication of any impact on their telecommunication services, customer and employee data. According to the complexity of the malware, it appears to be the work of a state-sponsored entity. Belgacom which handles some of the undersea cables that carry voice and data traffic around the world, so the NSA or Britain's GCHQ could be behind the intrusion. That traffic would be a likely target for an attacker. The attack reportedly affected a few dozen machines on Belgacom's network, including some servers and the intrusion had been active for as long as two years by the time the Belgian company discovered it. Hacked data might help intelligence agencies to gather data on communications coming from the li