Sep 19, 2018
Three young hackers who were sentenced late last year for creating and spreading the notorious Mirai botnet are now helping the FBI to investigate other "complex" cybercrime cases in return to avoid their lengthy prison terms. Paras Jha, 21 from New Jersey, Josiah White, 20 from Washington, and Dalton Norman, 21 from Louisiana, plead guilty in December 2017 to multiple charges for their role in creating and hijacking hundreds of thousands IoT devices to make them part of a notorious botnet network dubbed Mirai . Mirai malware scanned for insecure routers, cameras, DVRs, and other Internet of Things (IoT) devices which were using their default passwords and then made them part of a botnet network . The trio developed the Mirai botnet to attack rival Minecraft video gaming hosts, but after realizing that their invention was powerful enough to launch record-breaking DDoS attacks against targets like OVH hosting website, they released the source code of Mirai . The 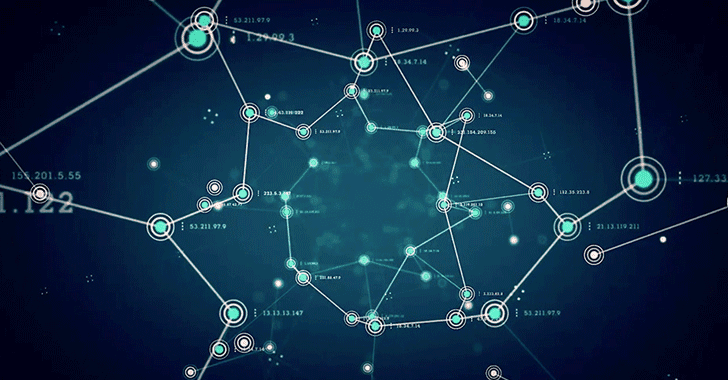 Dec 04, 2017
In a coordinated International cyber operation, Europol with the help of international law enforcement agencies has taken down what it called "one of the longest-running malware families in existence" known as Andromeda. Andromeda , also known as Win32/Gamarue, is an infamous HTTP-based modular botnet that has been around for several years now, and infecting computers with it's malicious intentions ever since. The primary goal of Andromeda bot is to distribute other malware families for mass global malware attacks. The botnet has been associated with at least 80 malware families, and in the last six months, it was detected (or blocked) on an average of more than 1 million machines per month. Last year, law enforcement agencies took down the criminal infrastructure of the infamous Avalanche botnet in a similar massive international cyber operation. Avalanche botnet was used as a delivery platform to spread other malware families, including Andromeda. While in 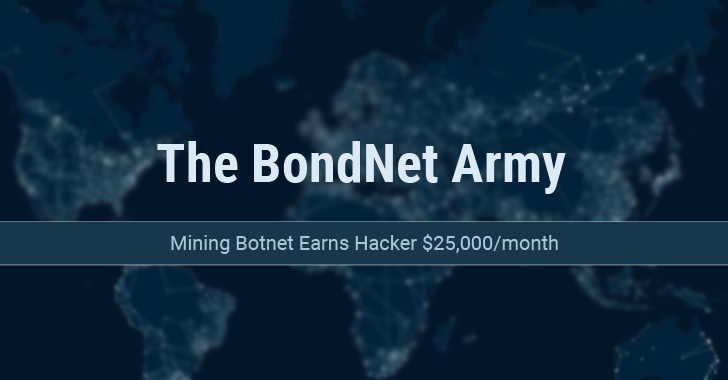 May 05, 2017
A new botnet consisting of more than 15,000 compromised servers has been used to mine various cryptocurrencies, earning its master around $25,000 per month. Mining cryptocurrencies can be a costly investment, as it requires an enormous amount of computing power, but cybercriminals have found an easy money-making solution. Dubbed BondNet, the botnet was first spotted in December 2016 by GuardiCore researchers, who traced back the botnet malware developer, using online handle Bond007.01, to China. According to the GuardiCore researchers, Bond007.01 is currently using BondNet for mining cryptocurrencies — primarily Monero, but also ByteCoin, RieCoin, and ZCash — but they warn that the hacker could easily take full control of compromised servers for malicious purposes, like mounting Mirai-style DDoS attacks. BondNet Attacks only Windows Server Machines Since mining cryptocurrencies require large amounts of CPU/GPU power, the botnet master goes after Windows Server machin 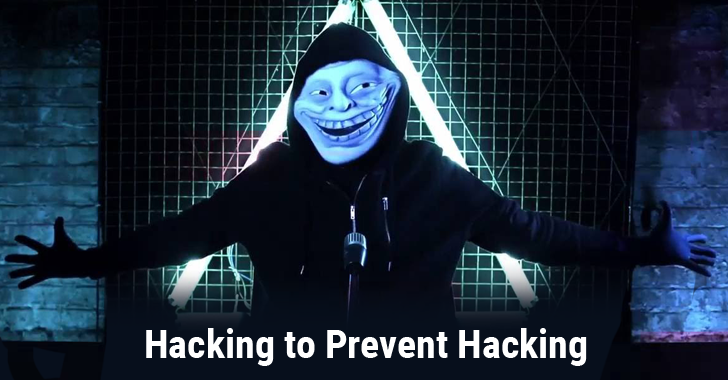 Apr 19, 2017
It should be noted that hacking a system for unauthorised access that does not belong to you is an illegal practice, no matter what's the actual intention behind it. Now I am pointing out this because reportedly someone, who has been labeled as a 'vigilante hacker' by media, is hacking into vulnerable 'Internet of Things' devices in order to supposedly secure them. This is not the first time when any hacker has shown vigilance, as we have seen lots of previous incidents in which hackers have used malware to compromise thousands of devices, but instead of hacking them, they forced owners to make them secure. Dubbed Hajime , the latest IoT botnet malware, used by the hacker, has already infected at least 10,000 home routers, Internet-connected cameras, and other smart devices. But reportedly, it's an attempt to wrestle their control from Mirai and other malicious threats. Mirai is an IoT botnet that threatened the Internet last year with record-sett 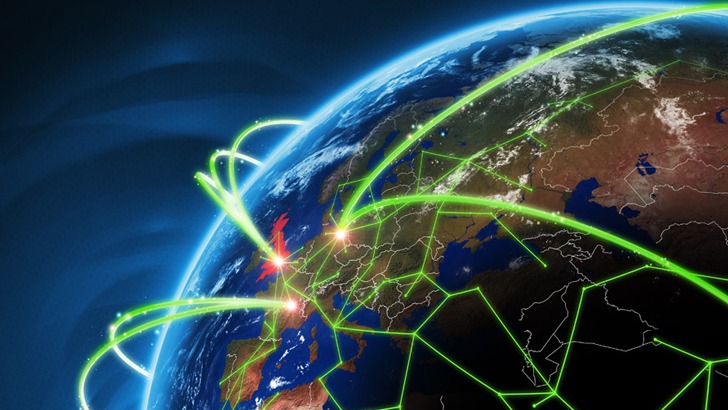 May 29, 2015
The bandwidth of Millions of users of a popular free VPN service is being sold without their knowledge in an attempt to cover the cost of its free service, which could result in a vast botnet-for-sale network. " Hola ," a free virtual private network, is designed to help people abroad watch region restricted shows like American Netflix, and other streaming United States media. Hola is selling users' bandwidth: Hola is easy-to-use browser plugin available in the Google Chrome Store with currently more than 6 Million downloads . But, unfortunately, Hola could be used by hackers to maliciously attack websites, potentially putting its users at risk of being involved in illegal or abusive activities. Hola uses a peer-to-peer system to route users' traffic. So, if you are in Denmark and wants to watch a show from America, you might be routed through America-based user's Internet connections. However, Hola is not leaving a chance to make money o
Next Page 
More Resources