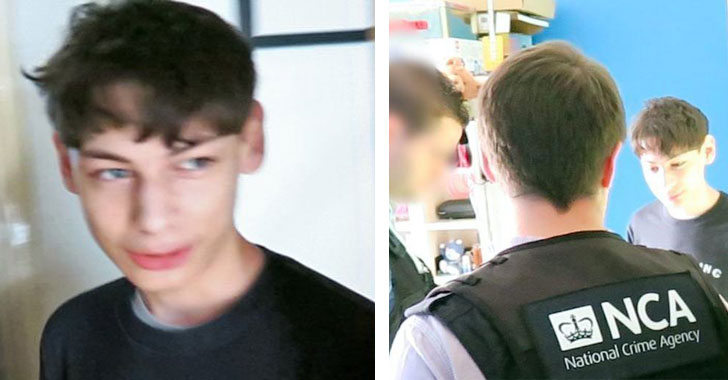 September 06, 2018Mohit Kumar
British police have arrested a 19-year-old teen who is an alleged member of Apophis Squad cybercriminal group responsible for making hoax bomb threats to thousands of schools and airlines; and DDoSing ProtonMail and Tutanota secure email services. George Duke-Cohan was arrested in his bedroom at his family home in Watford by British National Crime Agency (NCA) on 31st August and pledged guilty to three counts of making bomb threats to schools and airlines in Luton Magistrates' Court on Monday. Duke-Cohan spammed out more than 24,000 emails to schools across the UK and in the US as well, claiming that pipe bombs had been planted on the premises, which would blow up the building if $5,000 extortion money was not made within 3 hours. He Got Arrested Third-Time For Making Hoax Bomb Threats This is not the first time Duke-Cohan has been arrested for spreading fake bomb threats. He first created panic in March this year when he emailed thousands of schools in the UK warnin 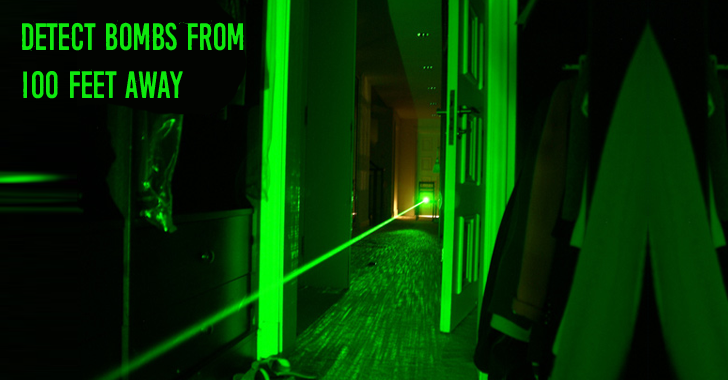 April 26, 2016Swati Khandelwal
In Brief US-based Intelligence Advanced Research Projects Activity (IARPA) agency is sponsoring a program to build portable laser sensors that could detect explosives, narcotics and other dangerous chemical weapons from 100 feet away. Dubbed SILMARILS ( Standoff Illuminator for Measuring Absorbance and Reflectance Infrared Light Signatures ), the program aims to identify biological agents as well as chemical and explosive substances in real-time. The Bombs are often planted in public areas, so it is important to detect them in a way that does not harm the surrounding infrastructure and human lives. The new technology could make the front line and home front safer for everyone. The agency has funded five companies via the US Air Force, including LGS Innovations, Physical Sciences, Photonics, Block Engineering, and Leidos, through its SILMARILS program . Currently, the technology used to detect narcotics, explosives, and other dangerous chemicals requires physical contact 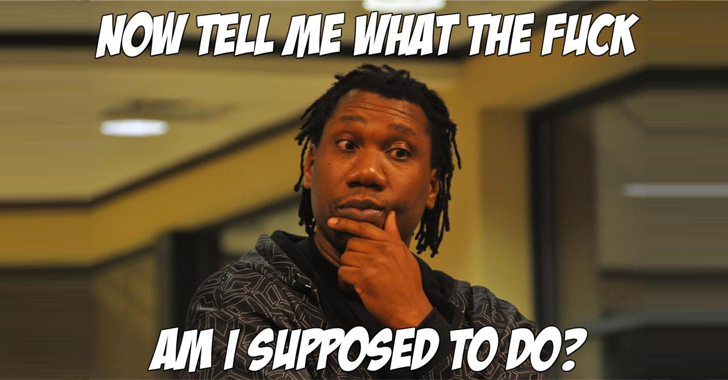 December 22, 2015Mohit Kumar
In the wake of a hoax bomb threat, all public schools in Los Angeles were closed for a day last week, and now German authorities have seized an encrypted email server. But, Does that make sense? In a video statement posted on Monday, the administrator of Cock.li – an anonymous email provider service – said German authorities had seized a hard drive from one of its servers that used to host the service in a Bavarian data center. The email provider was thought to have been used last week to send bomb threatening emails to several school districts across the United States, resulting in the closure of all schools in the Los Angeles Unified School District. Despite The New York City Department of Education dismissed the e-mail as an obvious hoax, German authorities seized a hard drive that, according to the service admin, actually holds "all data" on the company. According to the service administrator Vincent Canfield, "SSL keys and private keys and f 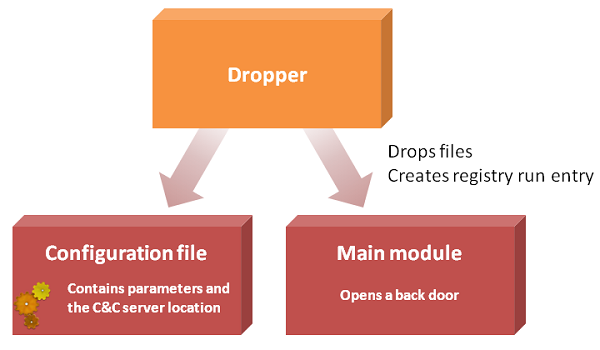 October 29, 2012Mohit Kumar
Japanese police had arrested three people, accused them of making death threats via email and discussion forums. However, later Researchers at Symantec have determined that a piece of malware was making death and bomb threats online on behalf of its victims infected. Symantec  confirmed that the malware " Backdoor.Rabasheeta " is capable of controlling a compromised computer from a remote location and the creator has the capability to command the malware to make the threats like bomb and murders. The most curious thing about this particular dropper is that it comes with a graphical user interface (GUI). The dropper for Backdoor.Rabasheeta drops a main module and a configuration file. The dropper creates a registry entry so that the main module is executed whenever the compromised computer starts. This dropper also modifies CreationTime, LastWriteTime, and LastAccessTime of the main module with random values to help keep it hidden. Then the dropper will execute the main mod
Next Page 
Online Courses and Software