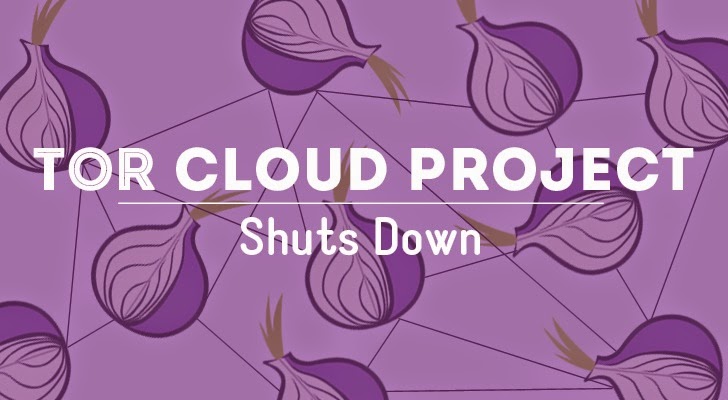 May 11, 2015Swati Khandelwal
Why Tor Cloud Project Shuts Down? Yes, you heard that right. The Tor project has announced that it's closing down its Tor Cloud service that allowed users to donate bandwidth for browsing the web anonymously. The Tor Project is a non-profit organization behind the Tor anonymizing network that allows any online user to browse the Internet without the fear of being tracked. And one of its lesser known projects was the Amazon-powered Tor Cloud service. Tor Cloud Project provided a user-friendly way for users to create a "bridge" node on Amazone's Elastic Compute Cloud (EC2) for the Tor network, essentially donating bandwidth to the Tor network in order to help users access an uncensored Internet faster and securely. Launched back in 2011, Tor Cloud Project was a pretty good idea then… ...Why Tor is closing Tor Cloud Service? What could be the reason for the shutdown of Tor Cloud Project? Tor developers were unable to get enough help to maintain the so
 Prev Page Next Page 
Online Courses and Software