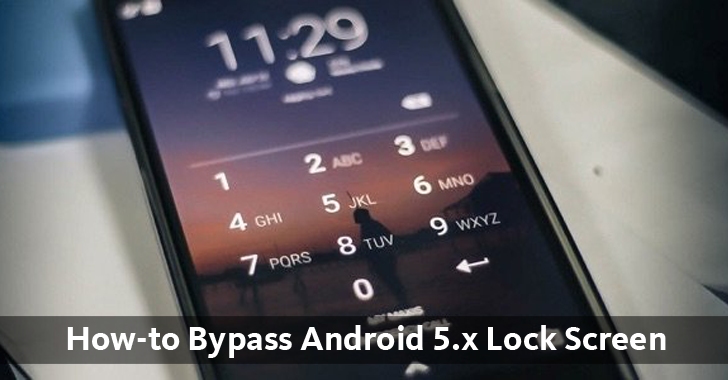 Sep 16, 2015
A Security researcher and hacker, named John Gordon , has found an easy way to bypass the security of locked smartphones running Android 5.0 and 5.1 (Build LMY48M). Many of us use various security locks on our devices like Pattern lock, PIN lock and Password lock in order to protect the privacy of our devices. However, a vulnerability could now allow anyone to take your Android smartphone ( 5.0 build LMY48I ) with locked screen, perform a " MAGIC TRICK " and as a result crash the user interface (UI) for the password screen and gain access to your device. The vulnerability, assigned CVE-2015-3860 , has been dubbed as " Elevation of Privilege Vulnerability in Lockscreen ". How the Attack Works? The secret behind the researcher's "MAGIC TRICK" is as follows: Get the device and open the Emergency dialer screen. Type a long string of numbers or special characters in the input field and copy-n-paste a long string continuously til
Next Page 