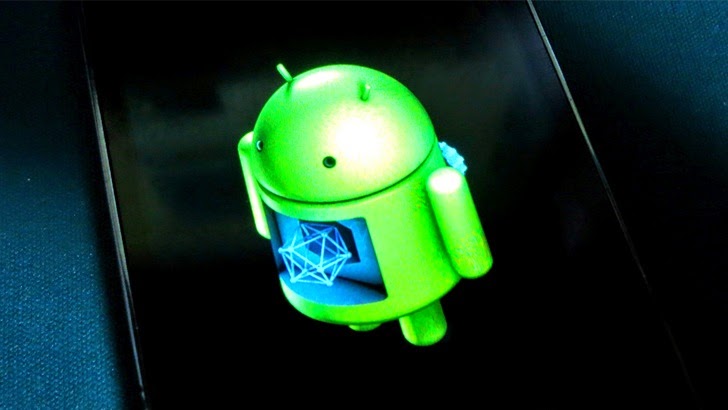 May 22, 2015Swati Khandelwal
If you're planning to sell your old Android smartphone then you need to think again because there is a weakness in the Android Factory Reset option that could be exploited to recover your login credentials, text messages, emails and pictures even if you have wiped its memory clean. Computer researchers at the University of Cambridge conducted a study on Android devices from 5 different vendors and found that more than 500 Million Android devices don't completely erase data after the factory reset. "Factory Reset" function, built into Google's Android mobile operating system, is considered to be the most important feature to wipe all the confidential data out from the smartphone devices before going to sold, or recycled. However, the computer researchers found that the data could be recovered from the Android device even if users turned on full-disk encryption. The second-hand market is huge and based on the study; the researchers estimated that ov
Next Page 