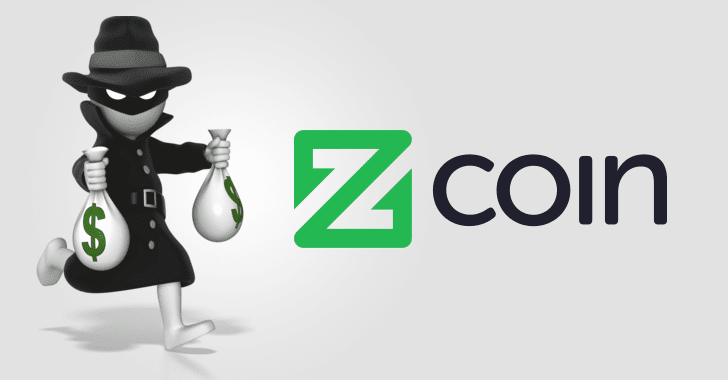 February 18, 2017Mohit Kumar
Are you a programmer? If yes, then you would know the actual pain of... "forgetting a semicolon," the hide and seek champion since 1958. Typos annoy everyone. Remember how a hacker's typo stopped the biggest bank heist in the history, saved $1 billion of Bangladesh bank from getting stolen. But this time a typo in the Zerocoin source code costs the company more than $585,000 in losses. Zerocoin cryptocurrency protocol is designed to add true cryptographic anonymity to Zcoin transactions that take full advantage of "Zero-Knowledge proofs" to ensure the complete financial privacy of users. Zcoin announced Friday that " a typographical error on a single additional character " in the Zerocoin source code helped an attacker to steal 370,000 Zerocoin, which is over $585,000 at today's price. "We estimate the attacker has created about 370,000 Zcoins which has been almost completely sold except for about 20,000+ Zcoin and absorbed on 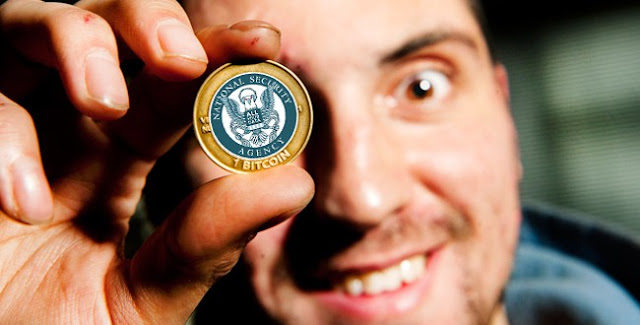 September 13, 2013Mohit Kumar
It's been nearly three months since Edward Snowden started telling the world about the National Security Agency's mass surveillance of global communications. After the last week report that the National Security Agency has leveraged its cooperative relationships with specific industry partners to insert vulnerabilities into Internet security products. Bitcoin , a virtual currency, a peer-to-peer electronic cash system, which is generated on a logarithmic scale by dedicated miners who run software that generate the complex hash codes which make up a Bitcoin.  The integrity of Bitcoin depends on a hash function called SHA-256 , which was designed by the NSA and published by the National Institute for Standards and Technology (NIST). Is it hard to believe that could the intelligence community have a secret exploit for Bitcoin? While there is no evidence yet to support the speculation. " If you assume that the NSA did something to SHA-256, which no outside resea
Next Page 
Popular This Week
US Government Warns of a New Strain of Chinese 'Taidoor' Virus
Researcher Demonstrates 4 New Variants of HTTP Request Smuggling Attack
Intel, ARM, IBM, AMD Processors Vulnerable to New Side-Channel Attacks
Apple Touch ID Flaw Could Have Let Attackers Hijack iCloud Accounts
Capital One Fined $80 Million for 2019 Data Breach Affecting 106 Million Users
Online Courses and Software