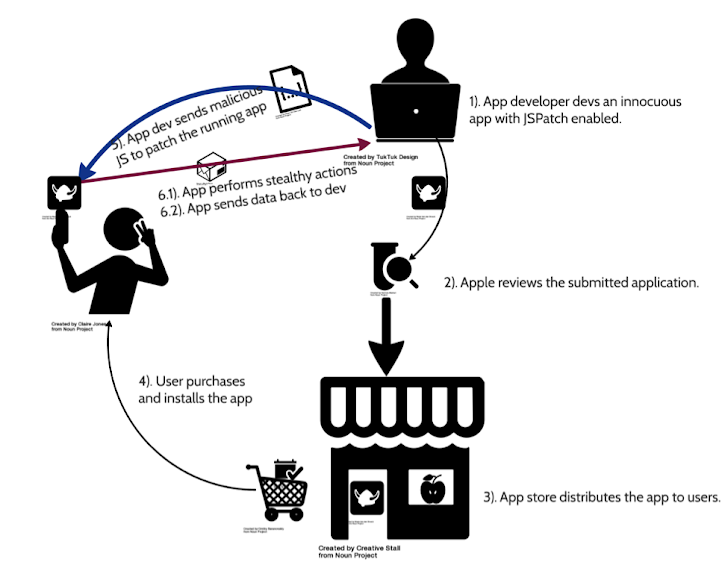 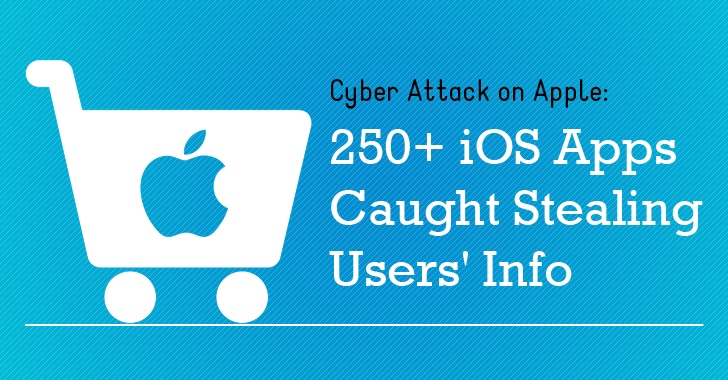 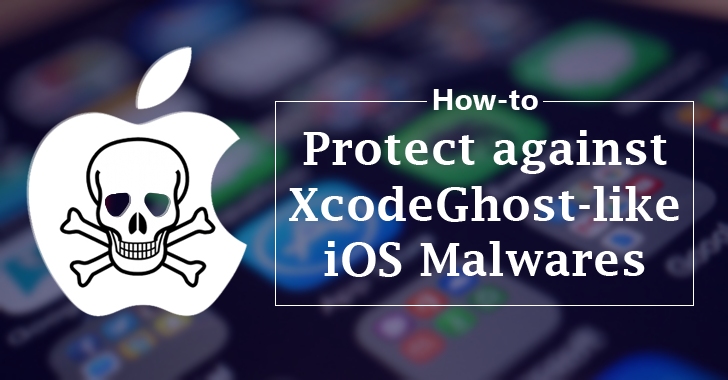 Oct 19, 2015
Recently, Chinese iOS developers have discovered a new OS X and iOS malware dubbed XcodeGhost that has appeared in malicious versions of Xcode, Apple's official toolkit for developing iOS and OS X apps. The hack of Apple's Xcode involves infecting the compiler with malware and then passing that malware onto the compiled software. This is a unique approach because the hack does not attempt to inject attack code into a single app, and then try and sneak that past Apple's automated and human reviewers. Instead, the malicious code is infected on Xcode itself, which is used by software developers to craft and develop the apps for iOS and OS X operating system. The primary behavior of XcodeGhost in infected iOS apps is to collect information on devices and upload that data to command and control (C2) servers. Once the malware has established a foothold on infected devices, it has the ability to phish user credentials via fake warning boxes, open specific URLs in a
Next Page 
More Resources