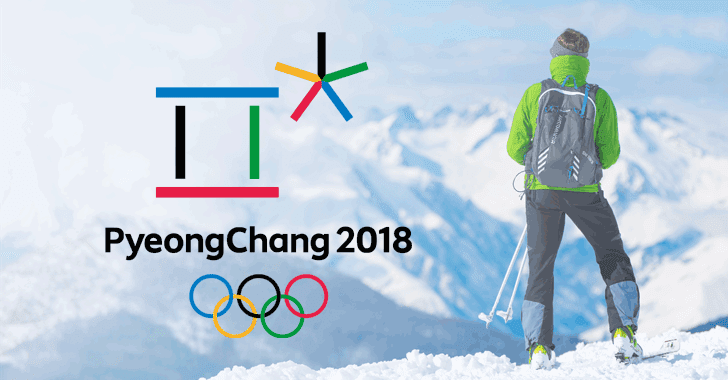 February 13, 2018
The Pyeongchang Winter Olympics taking place in South Korea was disrupted over the weekend following a malware attack before and during the opening ceremony on Friday. The cyber attack coincided with 12 hours of downtime on the official website for the Winter Games, the collapse of Wi-Fi in the Pyeongchang Olympic stadium and the failure of televisions and internet at the main press center, leaving attendees unable to print their tickets for events or get venue information. The Pyeongchang Winter Olympics organizing committee confirmed Sunday that a cyber attack hit its network helping run the event during the opening ceremony, which was fully restored on 8 am local time on Saturday—that's full 12 hours after the attack began. Multiple cybersecurity firms published reports on Monday, suggesting that the cause of the disruption was "destructive" wiper malware that had been spread throughout the Winter Games' official network using stolen credentials. Dubbed
Next Page 