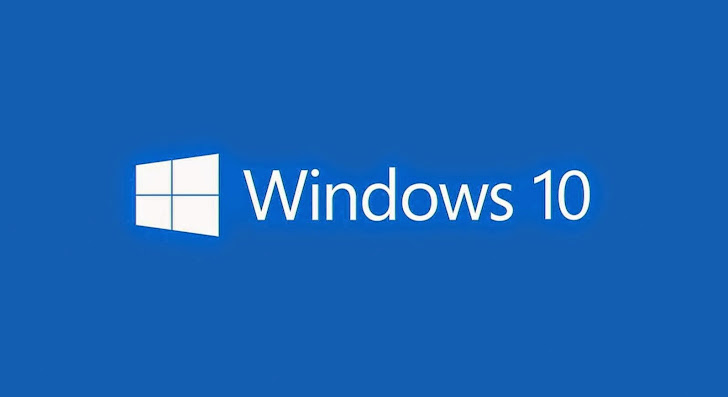 October 04, 2014Wang Wei
This week Microsoft announced the next version of its Operating system, dubbed WIndows 10, providing Windows 10 Technical Preview release under its " Insider Program " in order to collect feedback from users and help shape the final version of the operating system, but something really went WRONG! " Inside Microsoft's Insider Program you'll get all the latest Windows preview builds as soon as they're available. In return, we want to know what you think. You'll get an easy-to-use app to give us your feedback, which will help guide us along the way ." Microsoft website reads . Well, how many of you actually read the " Terms of Service " and " Privacy Policy " documents before downloading the Preview release of Windows 10? I guess none of you, because most computer users have habit of ignoring that lengthy paragraphs and simply click " I Agree " and then " next ", which is not at all a good practise. Also Read:   Deep Web Search Engines .
Next Page 