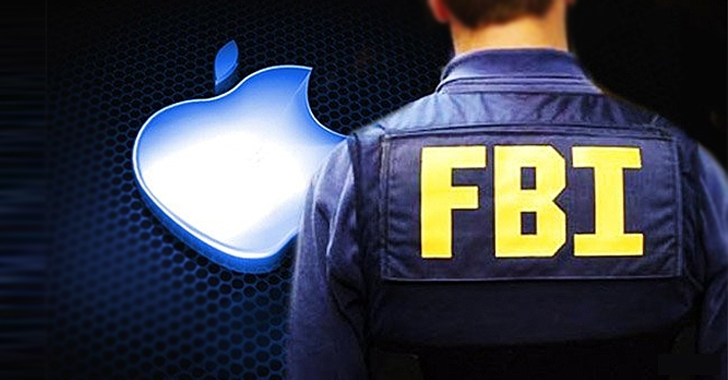 For the First time, FBI discloses a Flaw to Apple, but it's already Patched!

April 27, 2016Mohit Kumar
In Brief The Federal Bureau of Investigation (FBI) made its first disclosure about a software security flaw to Apple under the Vulnerability Equities Process (VEP), a White House initiative created in April 2014 for reviewing flaws and deciding which ones should be made public. Unfortunately, the vulnerability reported by the federal agency only affected older versions of Apple's iOS and OS X operating system and was patched nine months ago, with the release of iOS 9 for iPhones and Mac OS X El Capitan, according to Apple. The FBI informed Apple of a vulnerability in its iPhone and Mac software on April 14, but it's not the one used to unlock an iPhone of one of the San Bernardino shooters, Reuters  reported . But, Why didn't the FBI disclose the hack used to get data off the San Bernardino iPhone ? Well, the answer came from the FBI is not much complicated. According to the FBI Director James Comey, the FBI is still assessing whether the hack used to unlock Farook's i
Next Page 
Popular This Week
Update Google Chrome to Patch 2 New Zero-Day Flaws Under Attack
Critical Flaws Discovered in Azure App That Microsoft Secretly Installs on Linux VMs
Microsoft Releases Patch for Actively Exploited Windows Zero-Day Vulnerability
Apple Issues Urgent Updates to Fix New Zero-Day Linked to Pegasus Spyware
Malware Attack on Aviation Sector Uncovered After Going Unnoticed for 2 Years
You Can Now Sign-in to Your Microsoft Accounts Without a Password