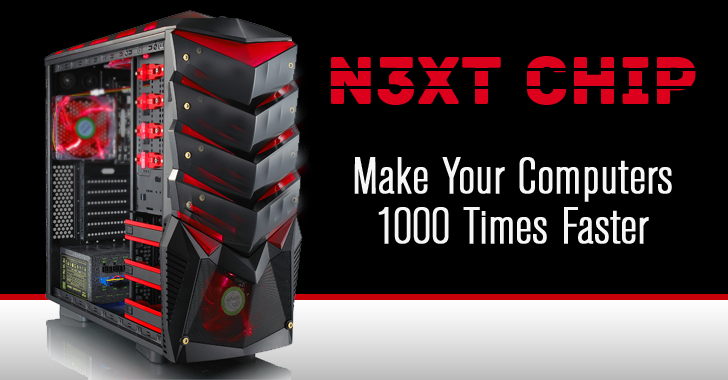 N3XT — Advanced CHIP that Could Make Your Computer 1000 Times Faster

December 16, 2015Swati Khandelwal
Researchers have come up with an all new way to revolutionize the standard computer chip that comes inbuilt in all our electronics. Researchers from Carnegie Mellon , Stanford , and t he University of California , Berkeley among others, have invented a new material that could replace the 'silicon' in conventional chips – built in all electronic devices – making the device's processing  speed 1,000 times faster . This means that the new chip made with nano-material could solve complex problems in a fraction of the time our computers take. The brand new chip, dubbed Nano-Engineered Computing Systems Technology (N3XT) , takes the landscape from a resource-heavy single-storey layout to an efficient ' Skyscraper ' approach, claims a Rebooting Computing special issue of the IEEE Computer journal. Silicon Chip – A Resource-Heavy Single-Storey Layout The standard silicon chips currently used in all electronic devices have one major issue: The 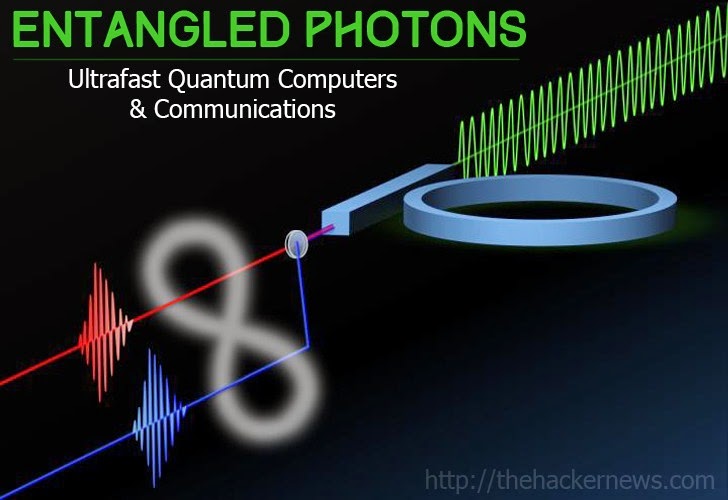 January 27, 2015Mohit Kumar
With the rise in technology, the need of ultrafast quantum computer has also increased that can work on huge numbers and calculations at the same time. Quantum technology has long been a scientific dream, but now it is a step closer to becoming a reality after a team of scientists has figured out a way for a standard silicon chip to tackle quantum entanglement. Entanglement — a phenomenon in which multiple particles are connected to each other and act in uniform no matter their distance apart — is the key ingredient that promises to make ultrafast quantum computers and secure communications ( encryption ) far more powerful than conventional computing devices. The new research, detailed in The Optical Society's (OSA's) new high-impact journal Optica, describes how a multinational collaboration of boffins, for the first time, have created a new Micro-Ring Resonator that can generate a continuous supply of entangled photons; photons are essentially the particles that mak
Next Page 