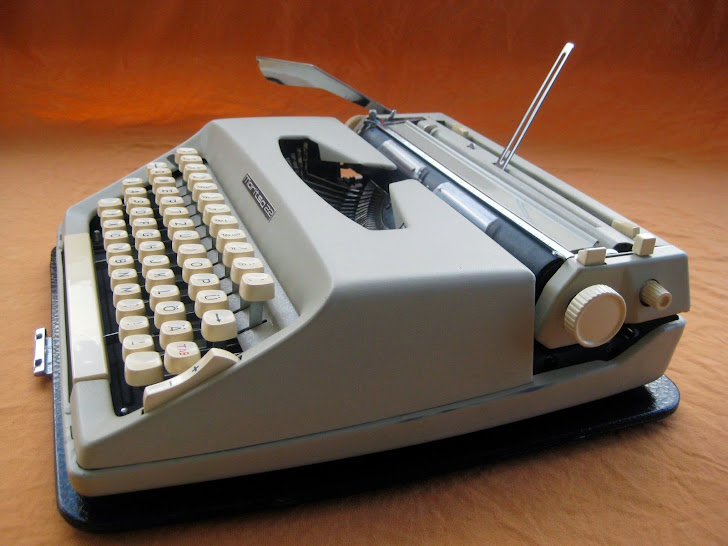 July 16, 2014Swati Khandelwal
So far we have heard that using privacy tools by every individual and offering encrypted communication by every company is the only solution to Mass Surveillance conducted by the government and law enforcement authorities. But, Germany says the only solution to guard against surveillance is - Stop using Computers!! Ohh Please!! Is it a joke? No, it does not mean that they are going to completely throw out all of their computer systems, but rather they would use it preposterous. A year ago, when it came to light that German Chancellor Angela Merkel's own personal mobile phone had been spied by the U.S. National Security Agency (NSA) for years, Surveillance has become a big issue for Germany. Such a big that prominent politicians are seriously considering using manual typewriters for sensitive documents instead of computers. The head of the Germany's NSA Inquiry Committee, Patrick Sensburg said in an interview with the Morgenmagazin TV show on Monday night, th
Next Page 