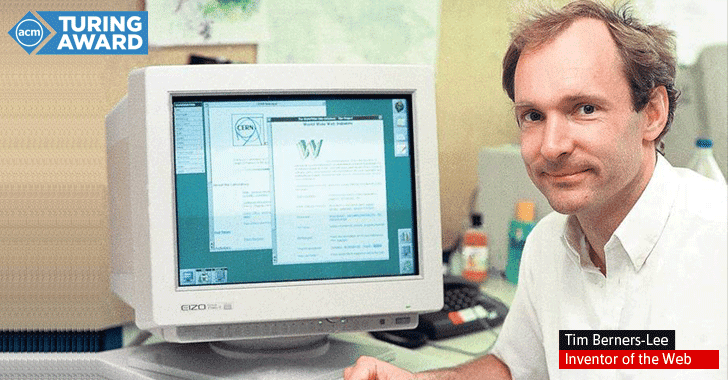 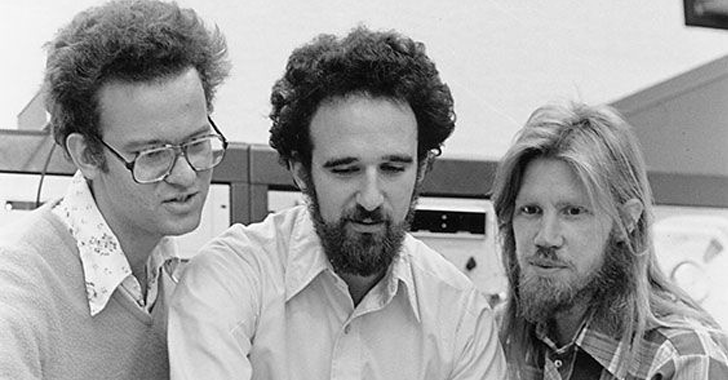 March 02, 2016Swati Khandelwal
And the Winners of this year's Turing Award are: Whitfield Diffie and Martin E. Hellman . The former chief security officer at Sun Microsystems Whitfield Diffie and the professor at Stanford University Martin E. Hellman won the 2015 ACM Turing Award, which is frequently described as the "Nobel Prize of Computing" . Turing Award named after  Alan M. Turing , the British mathematician and computer scientist who was a key contributor to the Allied cryptanalysis of the German Enigma cipher and the German "Tunny" encoding machine in World War II. The Association for Computing Machinery (ACM) announced the Turing Award the same day when FBI Director  James Comey  appeared before a congressional committee to discuss how  encryption has become Threat  to law enforcement. The ACM  announced the award on Tuesday, which includes the top prize of $1 Million that has been awarded to two men who invented the "public-key cryptography" – a technique that
Next Page 