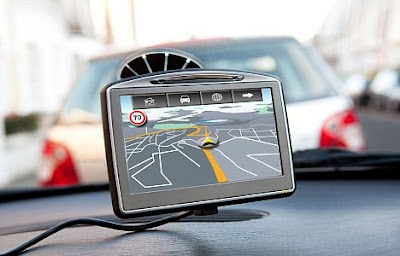 March 20, 2013Mohit Kumar
The US government is claiming that authorities do not need court warrants to affix GPS devices to vehicles to monitor their every move. t's been more than a year since a Supreme Court decision established that affixing a GPS tracking device to a vehicle constitutes a search under the constitution. The decision, United States vs. Jones , throws out the drug-related conviction of nightclub owner Antoine Jones. The GPS locator was installed the day after the warrant expired and while the vehicle was outside of the department's jurisdiction, and DC police tracked Jones for nearly a month after installation before arresting him. " Requiring a warrant and probable cause before officers may attach a GPS device to a vehicle, which is inherently mobile and may no longer be at the location observed when the warrant is obtained, would seriously impede the government's ability to investigate drug trafficking, terrorism, and other crimes. Law enforcement officers co
Next Page 