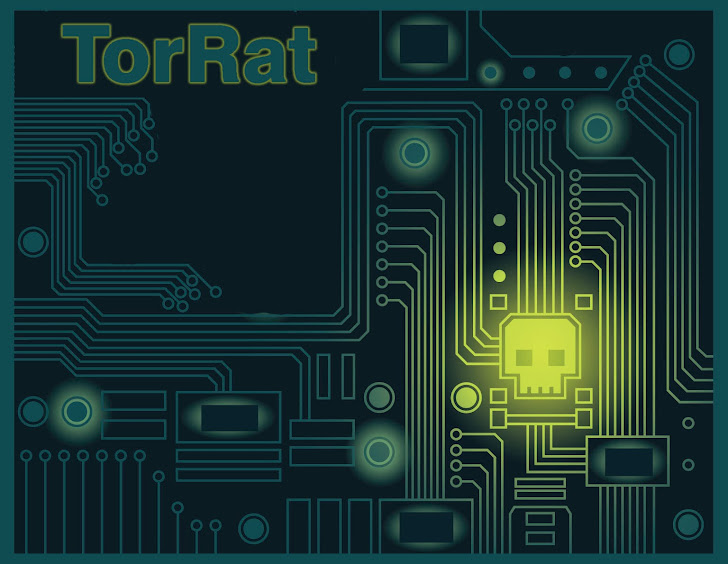 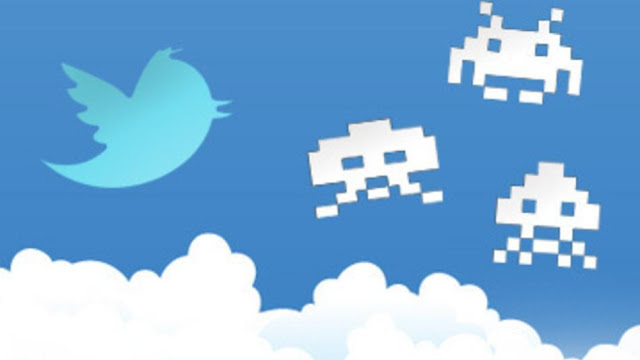 April 22, 2013Mohit Kumar
Trusteer researcher Tanya Shafir   has recently identified an active configuration of TorRAT targeting Twitter users. Other than  spreading ideas on the most popular social networks, now cyber criminals are spreading  malware . The malware launches a Man-in-the-Browser (MitB) attack through the browser of infected PCs, gaining access to the victim's Twitter account to create malicious tweets.  Because the malware creates malicious tweets and sends them through a compromised account of a trusted person or organization being followed, the tweets seem to be genuine. Those tweets contain malicious links and they read : " Our new King William will earn even more than Beatrix. Check his salary" or "Beyonce falls during the Super Bowl concert, very funny!!!! " At this time the attack is targeting the Dutch market. The malware spreading via the online social networking service, used as a financial malware to gain access to user credentials and target their financial transactions. The a
Next Page 