The Hacker News - Cybersecurity News and Analysis: The Onion 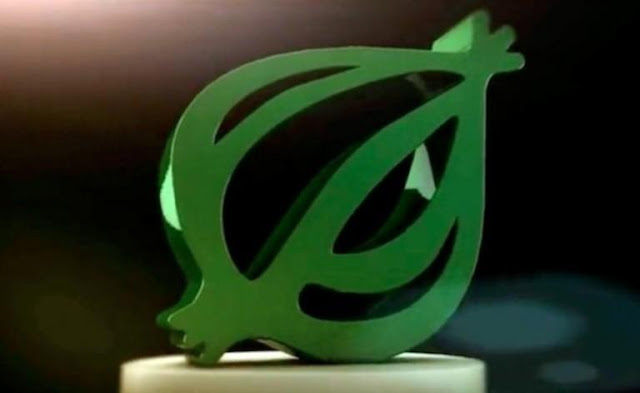 May 12, 2013Mohit Kumar
The hacktivist group Syrian Electronic Army (SEA) briefly took over the Twitter account of the satirical news publication The Onion, posting a series of anti-Israeli joke stories and an anti-Obama meme image. In a post on The Onion tech team's GitHub blog , the fake news site explains that the Syrian Electronic Army didn't wrestle control of its Twitter account using some advanced hacker scheme. The hack attack penetrated the publication with at least three methods of phishing attacks, where a false e-mail redirected people to a fake Website which then asked for Google Apps credentials. Previously the Syrian Electronic Army (SEA) has shanghaied its way into the official Twitter feeds of AP and the Guardian, using the former to post a tweet falsely claiming that there had been an explosion at the white House. Exposing details about an attack is not the normal approach companies take after they are hacked. The New York Times revealed earlier this year how Chinese hackers breac
Next Page 