The Hacker News - Cybersecurity News and Analysis: The Hacker Conference 2013 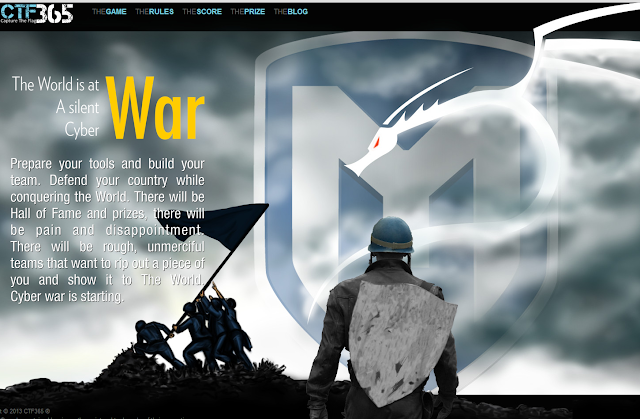 May 22, 2013Wang Wei
The Hacker Conference partnered up with CTF365 to provide the best CTF experience during the conference. While trying to find out more about their product and also about their CTF surprise, I got an interview with Marius Corici Co-founder and CEO for CTF365. Q: November 2012 was when you first announced about this project which was supposed to start at the begin-ning of 2013. What happened that made you delay the starting date? A: Well, we're definitely enthusiastic about making CTF365 the greatest CTF platform out there, and this proves to be much more difficult than initially anticipated. I won't get into detail, because, as it happens, the story is like something pulled out from the theater of the absurd. If we would ever get a chance to make a making-of- CTF365 movie, I'm sure it would be amusing and tragic at the same time. What I will say [and repeat], is that we are putting our best efforts into making CTF365 work, we are a small and committed team, which is a problem [for
Next Page 