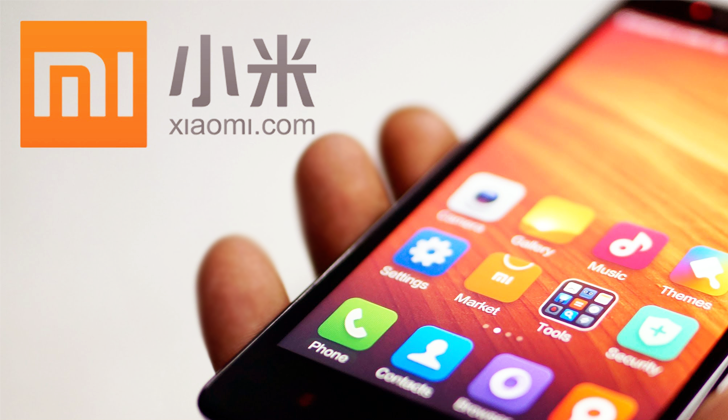 Oct 30, 2014
China's number one — and the world's 3rd largest — smartphone manufacturer, Xiaomi , which is trying to make inroads into India's booming mobile phone market, was found secretly sending users' personal data , including IMEI numbers, phone numbers and text messages to the web servers back to Beijing in China. INDIA AND TAIWAN vs XIAOMI This issue raised higher concerns across many countries, proactively in India, Singapore and Taiwan. The Indian Air Force (IAF) — among the largest in the world — warned its employees and their belongings that their private information was being shipped over to servers in China, and asked them to avoid using Xiaomi smartphones due to security risk. Taiwanese Government underlined similar concerns before Xiaomi's launch in India. Xiaomi is facing an investigation in Taiwan for alleged cyber security threat, as a result of which last month the Taiwanese government decided to ban the company due to several privacy controversies. When i
Next Page 
More Resources